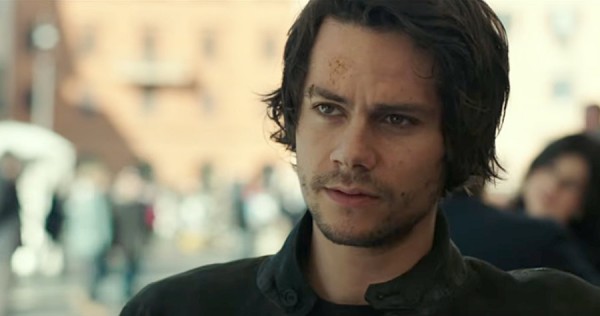 We are giving away advance to AMERICAN ASSASSIN in Los Angeles!. If you are interested, please submit your email below and we will send you a secret link with passes while supplies last. 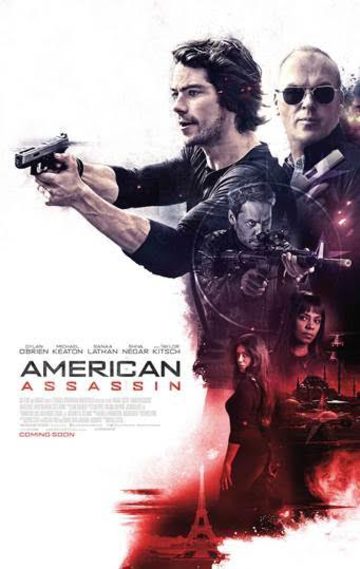 SYNOPSIS:
AMERICAN ASSASSIN follows the rise of Mitch Rapp (Dylan O’Brien) a CIA black ops recruit under the instruction of Cold War veteran Stan Hurley (Michael Keaton). The pair is then enlisted by CIA Deputy Director Irene Kennedy (Sanaa Lathan) to investigate a wave of apparently random attacks on both military and civilian targets. Together the three discover a pattern in the violence leading them to a joint mission with a lethal Turkish agent (Shiva Negar) to stop a mysterious operative (Taylor Kitsch) intent on starting a World War in the Middle East.

September 20, 2021
SHANG-CHI AND THE LEGEND OF THE TEN RINGS Movie Tickets Giveaway for HOLLYWOOD! 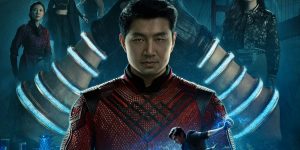 SHANG-CHI AND THE LEGEND OF THE TEN RINGS Movie Tickets Giveaway for HOLLYWOOD!