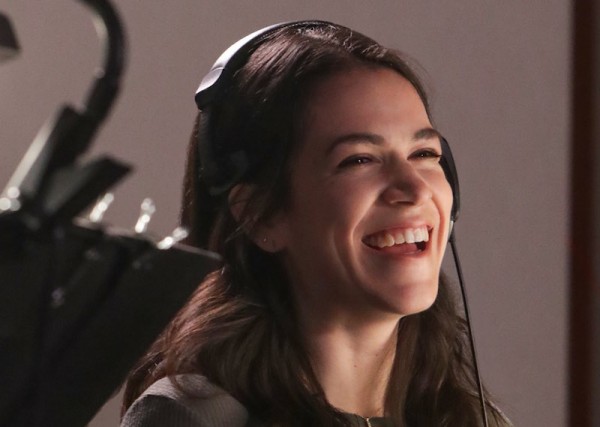 Abbi Jacobson is one of the freshest voices in comedy with Broad City, and now she lends her voice to The LEGO Ninjago Movie. Jacobson plays Nya, the only female ninja in the film.

Nerd Report: Is this your first time at LEGOland?

NR: What do you think?

Abbi Jacobson: I mean, so cool. I would’ve loved this as a kid.

Abbi Jacobson: They should, but just being in the park for a second, it’s so cool to see big things built of LEGOs. It’s kind of unreal.

NR: How did you like playing this badass ninja warrior? 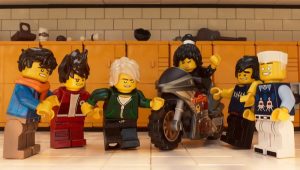 Abbi Jacobson: I mean, dream job. It’s the coolest. I have two young nieces and they’re a little bit too young to see this just yet but I felt like this is so cool to have, especially because she’s the only girl in the gang. Olivia’s in it but in the gang of ninjas, she’s the only girl. I’m excited to be hopefully a role model for young girls, and kids, and boys.

NR: Did you record your own fight noises?

Abbi Jacobson: I did. It was so fun. I lost my voice almost every time we recorded because it’s battle scenes. I was yelling and lots of grunts and stuff. So fun and also so bizarre to stand in a studio by yourself doing that.

NR: Would you do any risque takes for the guys in the sound booth?

Abbi Jacobso: Oh yeah. Sometimes it’s hard, especially if you’re improvising sometimes, and I’m used to improvising for my demo. So sometimes it’s like well, we can’t do that. And just if I would riff on something, there is such a level of humor you can’t cross because it is a kids movie.

NR: Did you play with LEGOs growing up?

Abbi Jacobson: Yes. It was one of my main toys. I loved LEGOs. I actually have a box before I got the movie at home. For a while I had them sitting out.

NR: What sort of things would you build?

Abbi Jacobson: As a kid, the two main things I remember building, they used to have, they might still have it, this pirate ship which was the biggest instructional thing I remember doing by myself and it was a big deal. I feel like it was very difficult. I actually think they must be so much more difficult now. They just look so much more intricate as the toy has evolved. The other thing I built which is so weird, I don’t understand why I did this, but do you remember banks used to do drive-through and to deposit a check, you could put it in this capsule and it would be suctioned up. So as a kid, I just thought that was the coolest, weirdest thing. So I built this whole bank, like a drive through bank, and you could also go in. There were cubicles and tellers and stuff. I think as a kid, the most basic, boring places that your parents take you are cool. Then you grow up and you’re like, “I hate going to this place.” So it’s just funny that that’s the thing I built.

NR: Did you play a chicken in the Master Wu short too?

Abbi Jacobson: Yes, which was a day of me just making chicken noises in emotional ways.

NR: How did that come about?

Abbi Jacobson: Charlie [Bean] just asked me to come in to do it, which is not something I ever thought I would do.