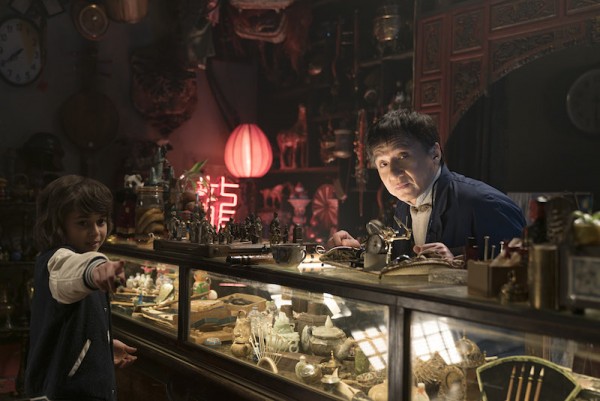 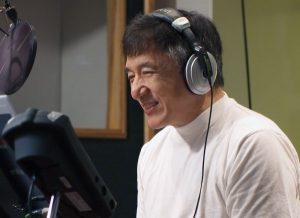 Jackie Chan was a martial arts legend around the world before Rumble in the Bronx made him one in the U.S. too. But it was his animated show, Jackie Chan Adventures, that made him a hero to children. The show ran from 2000-2005 but at the press conference for The LEGO Ninjago Movie (Chan plays Master Wu), Chan announced a new series of Jackie Chan Adventures has been completed.

“I just finished my new Jackie Chan Adventures,” Chan said. “Probably release later. I hope children can see it, and also it has a lot of good messages to teach children how to be good children and respect everything.”

Chan also provided a voice for the Kung Fu Panda movies, so he is a fan of using animation to demonstrate martial arts.

“Yes, because sometimes martial arts, you have limits,” Chan said. “In a cartoon, martial arts are unlimitted. You can do anything, everything and you never get old.” 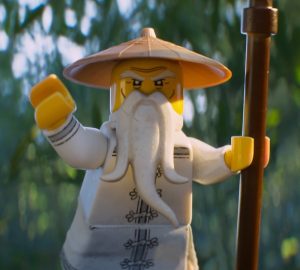 He accepted the role in LEGO Ninjago so that a new generation of children would discover Jackie Chan.

“I wanted to do it because I make a lot of action movies, sometimes children cannot go to see it. This one I said, ‘How can I let the children know me too?’ A long time ago I had Jackie Chan Adventures so whenever I travel around the world, even Germany or Morocco, the children go, ‘Jackie! Jackie!’ I said, ‘Wow, cartoons, these kinds of children’s things.’ Even now, everybody says, ‘Jackie, I watched your movies growing up.’ I’ve been making movies 57 years now. I want children, before I pass away, they still remember [me]. For the future, because Master Wu never dies, I continue dubbing, dubbing, dubbing.”

The one challenge of animation is that LEGO mini-figures can jump much higher and longer than real people, so Chan has to dub the voice for the whole jump. “In the movie, all the effort is my own sounds. I hate cartoon character jumps. Too long. Ahhhhhhhhhhhhhhh. The director said, ‘One more time.” Okay, ahhhhhhhhhhhhhhh. Too long. A real human, pyew.”

Our own Luis Lecca, a practitioner himself, got to ask Chan for some martial arts advice too.

“Just practice,” Chan said. “You don’t have to practice to knock somebody down. Just do martial arts for exercise. It’s good for your brain, good for your health, good for your everything. When you know martial arts, you really respect everybody: your parents, your teacher, nature, the whole world. I think martial arts is good exercise and sport.” 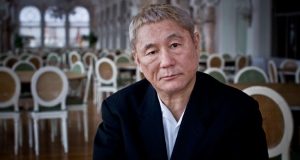 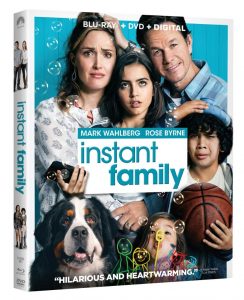 <em>Instant Family</em> Blu-ray Review: The Real Stories Behind the Scenes 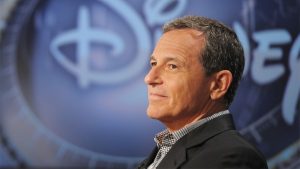 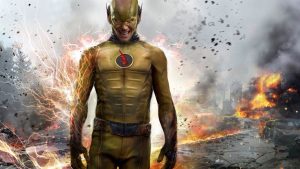