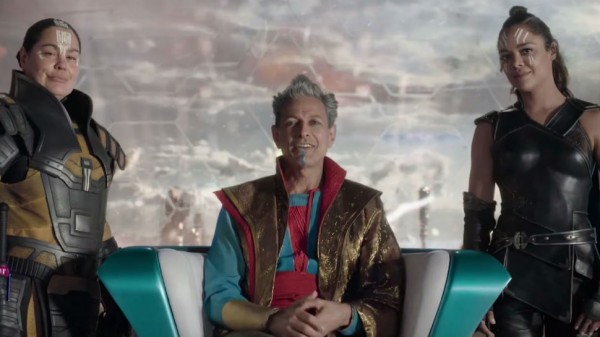 We are giving away FREE screening passes to THOR: RAGNAROK in Columbus, OH. If you are interested submit your email below and we will pick the winners soon!

The screening will take place on Monday, October 30th, at a local Los Angeles movie theater at 7:30 pm.

In Marvel Studios’ “Thor: Ragnarok,” Thor is imprisoned on the other side of the universe without his mighty hammer and finds himself in a race against time to get back to Asgard to stop Ragnarok—the destruction of his homeworld and the end of Asgardian civilization—at the hands of an all-powerful new threat, the ruthless Hela. But first he must survive a deadly gladiatorial contest that pits him against his former ally and fellow Avenger—the Incredible Hulk! “Thor: Ragnarok” thunders into U.S. theaters on November 3, 2017. 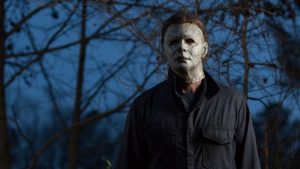 Win Advance Screening Passes to JUMANJI: The Next Level in Houston, TX 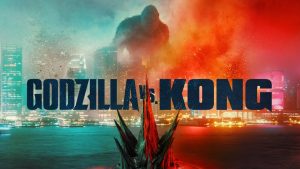 Free Screening to GODZILLA VS. KONG in Florida 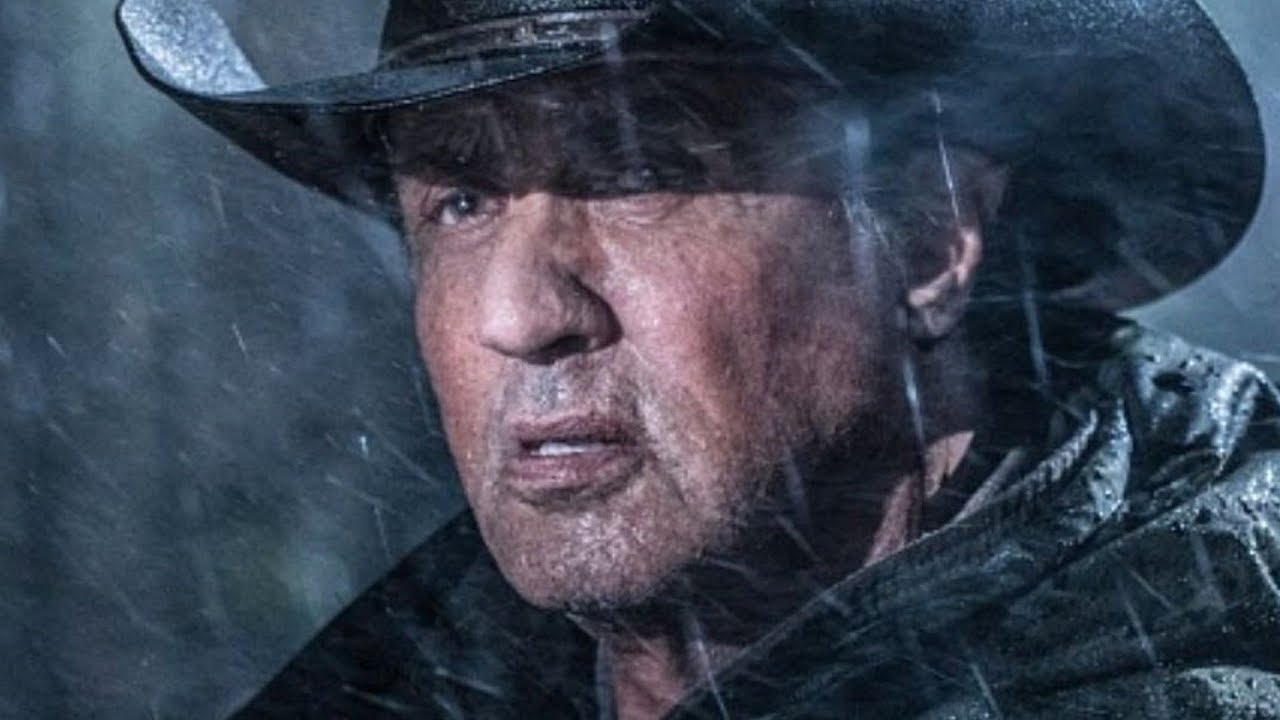 Win Movie Passes to RAMBO: LAST BLOOD in the in the Atlanta, GA Area!