Make no mistake, Justice League isn’t going to make the Box Office haul that Warner Bros was hoping for, but it’s not a bomb either!  And this despite the fact that the film critics pretty much torpedoed a film that a lot of people had fun watching. – I’ve seen it twice and will see it one more time in theaters-  Yes it could have been better.  But given the strife the film has gone through, I was happy with the result and have my finger’s crossed for a an expanded blu-ray edition!  And like a true champ, Justice League is still in there fighting, and could end up at $700 million + by the end of it’s run.  And that just proves that DC isn’t down and out just yet. 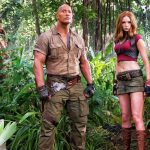 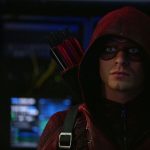