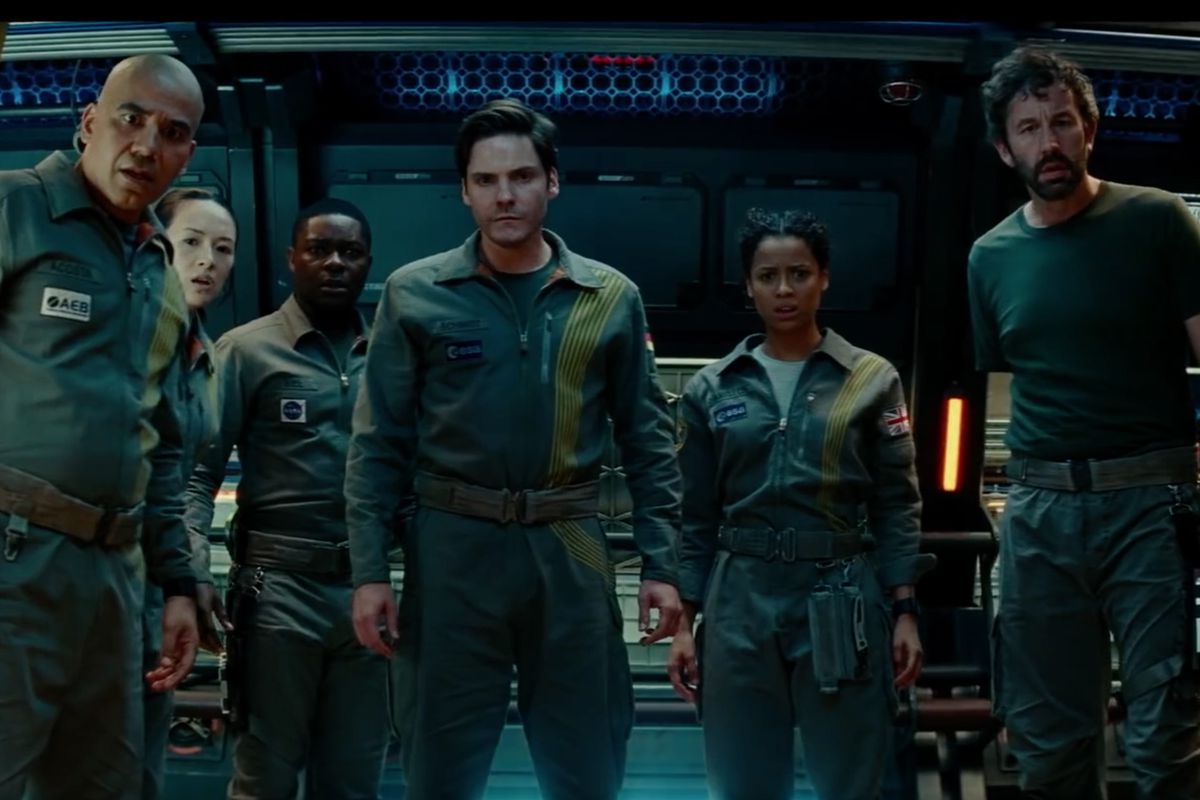 We were all surprised this past Sunday that the third installment of the Cloverfield franchise premiered on Netflix after the Superbowl.  No need to wait for an April release date as previously speculated but, we would be able to watch it in a few hours after the TV spot dropped. Originally thought to be called Cloverfield: God Particle, The Cloverfield Paradox was introduced to the world and fans went crazy!

In 2008 a younger JJ Abrams created a found-footage film about a monster attacking New York. There was never an explanation of where the creature came from or if it was killed at the end. Thousands of theories were posted online by obsessed fans. I know because I read all of them. Then in 2016, 10 Cloverfield Lane was released. This time the film was not the found footage format and it included the star power of John Goodman. Although the movie was awesome, it offered no explanation to the original Cloverfield monster. It had little to do with its 2008 predecessor. Creator, JJ Abrams explained that Cloverfield is like episodes of the Twilight Zone in which each film is a stand-alone story. Fast forward to 2018 and Cloverfield Paradox ties in the franchise nicely in my opinion.

Cloverfield Paradox takes place a little bit before the events of the original. The Earth is on the brink of war since energy is very scarce. Gas is $30 a gallon which is almost similar to California today. Astronauts take to space on the Cloverfield station hoping to feed the earth with energy. Something goes wrong, the Earth disappears, and multi-dimensions are open while demons and monsters are released.

Although the movie feels a little low budget at times, the cast is solid and believable. Gugu Mbatha-Raw plays Hamilton and the story centers around her.

What I liked about Cloverfield Paradox is that it’s basically a “Cloverfield franchise companion book.” It explains why the situations in the original film and 10 Cloverfield Lane happened. It opens the door for many more sequels in the future as well. For a film shown on a streaming service, it’s a home run. Of course, I would have liked to have seen more of the original Cloverfield monster but for this kind of budget, I’m satisfied.

If you love Monster movies, Mysteries, Thrillers, or the Twilight Zone I think this will work for you. If you’re looking for over explanations of what’s going on in the film or more Monster action it may be a turn-off.

Will the next Cloverfield movies be on Netflix or will they get a theatrical release? I’m hoping for both! 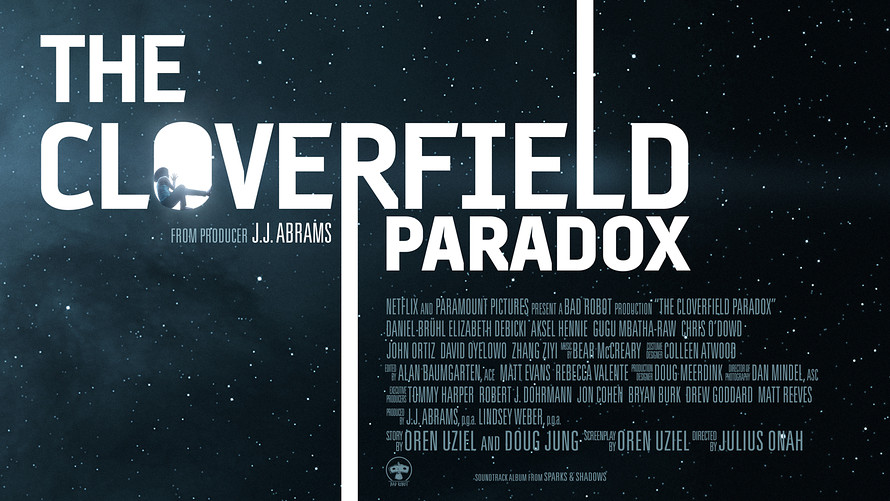