If you have been playing any kind of video game (yes, even mobile games) in the last 10 years, you’ll notice that companies are trying more and more to squeeze money out of your wallet. Not only do games cost the initial investment, but more and more games offer more content by charging customers for additional content. 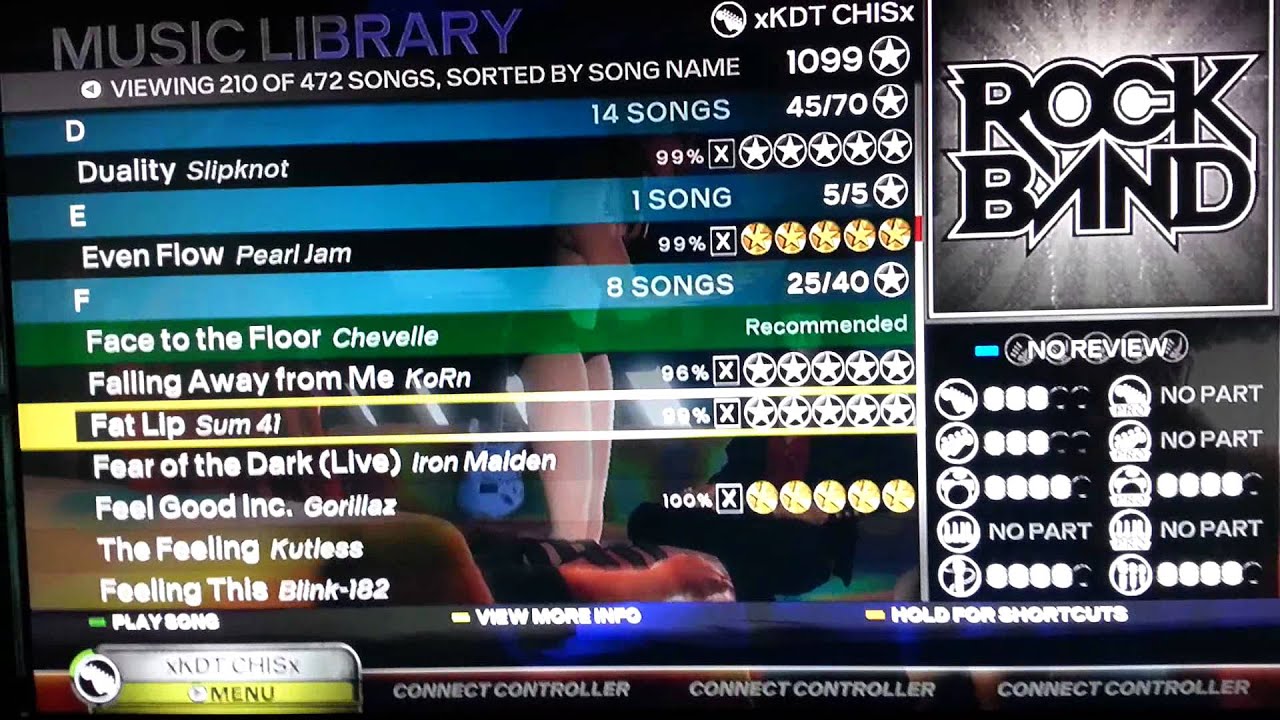 Admittedly, some companies are smart about it. Rock Band had offered additional song tracks for a small fee. Some games offer downloadable content (DLC) for new content and some only charge their customers for different skins or customized models that don’t affect multiplayer matches. Companies like Blizzard mimicked the Magic: The Gathering model by offering random cards in digital packs but balanced the game by allowing extra cards to be “disenchanted” for “dust” that could be used to custom create cards the player wants.

But there are companies that are downright blatant about charging their customers. Many mobile games cater to your interest in a game by limiting the amount of time you can play in one session and charging the customer small microtransactions in order to advance or play the game more. It’s fairly underhanded and it’s very obvious, but it doesn’t seem to stop players from opening up their wallet and dumping millions of dollars into these companies. It didn’t seem to worry customers because, unlike bigger AAA games, many of these games are initially “free”, prompting the player to pay at-will.

Recently, this business model has come under fire as of late. EA’s latest AAA title, Star Wars Battlefront 2 presented a pay-to-play model that made potential customers furious. In their open beta, players noticed that customers would have to spend an exorbitant amount of time or money just to access the end-game content. As an example, it used to cost $80 for 12,000 Crystals (the in-game currency), but purchasing a Luke Skywalker or a Darth Vader cost a whopping 60,000 Crystals, which means it would cost well over $300 just to get a high end character. Playing the game without buying Crystals would be even more tedious as you were only awarded a few Crystals per match.

But the biggest controversy was over the concept of Loot Boxes. The Loot Boxes contained several items that could be used to give advantages in multiplayer matches. It fostered a pay-to-win mentality and started a Reddit thread that became the most downvoted Reddit post OF ALL TIME. When EA finally responded by removing in-game purchases from the game the day before the game came out, it was too late. The estimated 15 million EA wanted to sell became a pipe dream as sales were horrible and EA stock fell slightly as a result.

Remember that proposing legislation and having it pass are two different things. There are currently 4 bills that are on the docket that Hawaii has proposed: House Bill 2686 and Senate Bill 3024 basically are trying to prohibit the selling of video games containing randomized rewards to people under 21. House Bill 2727 and Senate Bill 3025 are looking to establish some kind of disclosure on these products (i.e. warning label). Many are skeptical they will pass based on the fact that this will not only affect AAA video games like Star Wars Battlefront 2, but will severely cripple the mobile games market.

So what do you think will happen? 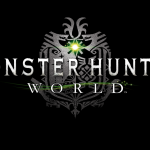 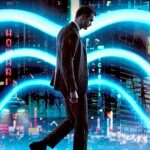