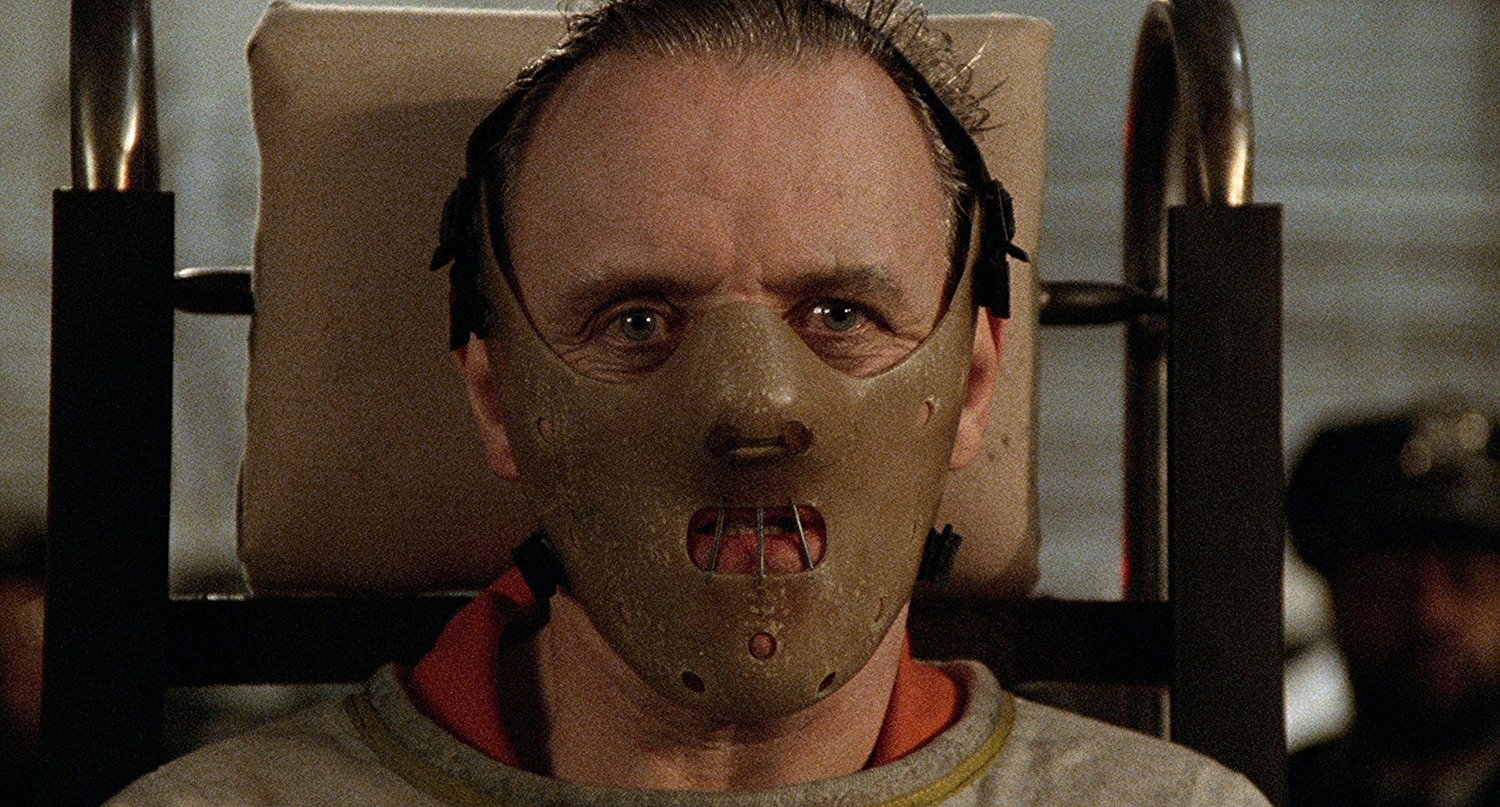 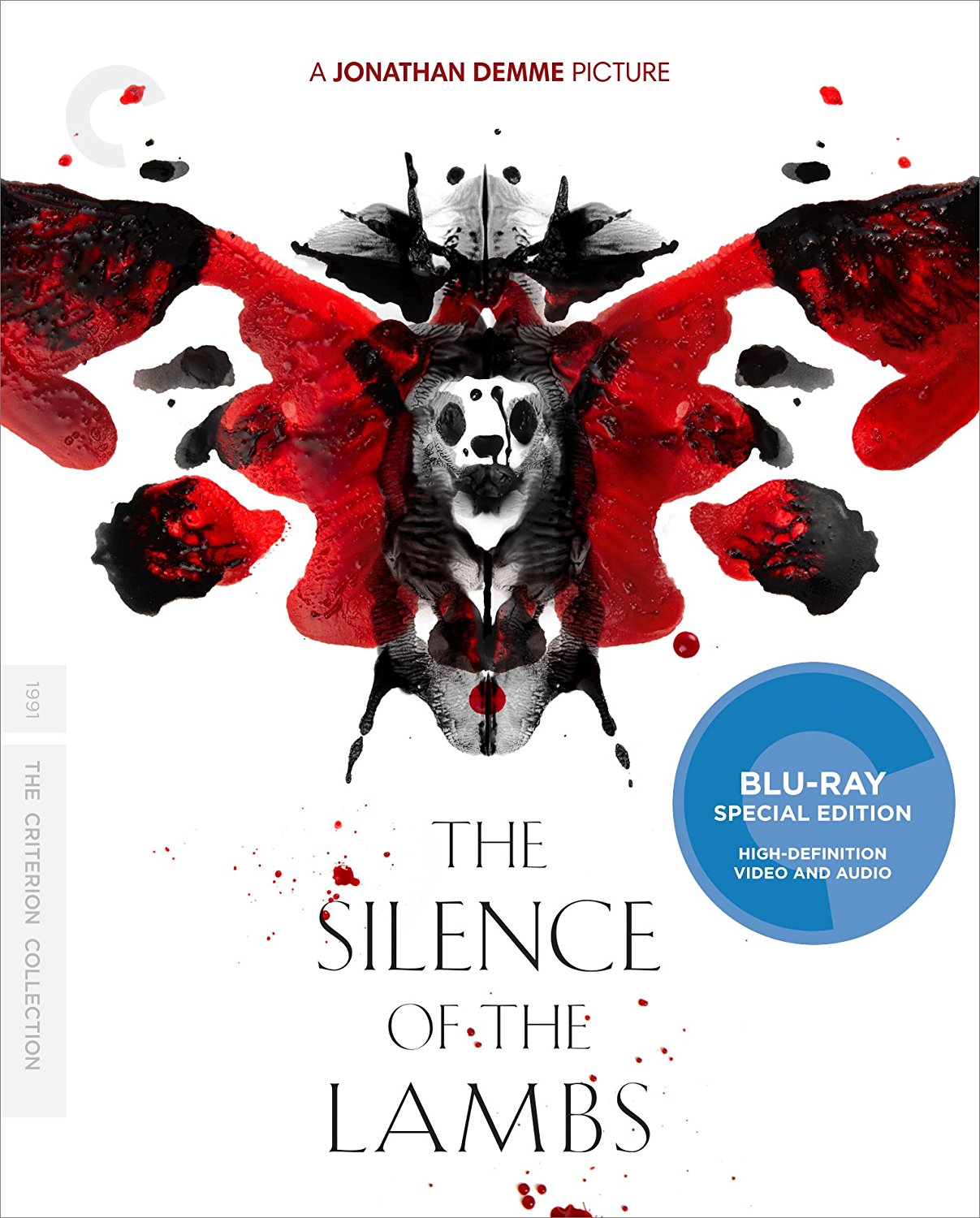 Back in the laserdisc days I was always jealous of the special edition bonus content collectors got to see. The Silence of the Lambs Criterion Collection was a big one, and by the time the movie came out on DVD, it was no longer Criterion Collection. With this Blu-ray I finally get to see all the extras I missed in the ‘90s, and a new HD image.

The transfer is accurate. It looks like the Academy Award winning film you remember, which is often gray and brown. It’s a cold and gritty look in Buffalo Bill’s dungeon and Hannibal Lecter’s underground prison. You still see the film grain. There is color in some scenes, light blue walls and polo shirts or red light. They stand out since they are so rare. 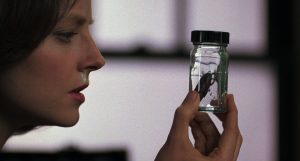 I finally get to hear The 1994 commentary. Jodie Foster talks mythology, how male it is. It fits Clarice. Jonathan Demme was surprised by Hopkins’ famous slurping noise. Hopkins took inspiration from Bela Lugosi’s Dracula which may never have happened. We’ll have to check. Maybe it was in the Spanish Langauge version. Demme and Foster negotiated on the accent. Foster, a director herself, explains how some of the film stocks creates the looks that are apparent on this new transfer. Demme sounds so kind and respectful of other artists like Thomas Harris or Brooke Smith’s vulnerable performance. Hopkins shares specific directions by Demme that made profound impacts on his performance.

A brand new piece with Maitland McDonagh explores the fascination with Silence of the Lambs. 2018 seems like the time for it. She goes all the way through Mads Mikkelsen. The deleted scenes are workprint footage, dirty and scratched. I remember these from another DVD or Blu-ray edition too, so by now I did get to see them.

Of course, now they’ve added subsequent features to the collection. On disc two, you can play guess the special edition. My guesses are: Demme and Foster are from the first Blu-ray. ”Inside the Labyrinth” is from the first DVDs in 2001. A 2002 Page to Screen episode is from Bravo so that’s kind of a giveaway. Silence of the Lambs has been rereleased so much, a 2004 interview with Howard Shore and 2008 “Understanding the Madness” features could have come from anywhere. The vintage 1991 EPK is actually from the movie’s theatrical release!