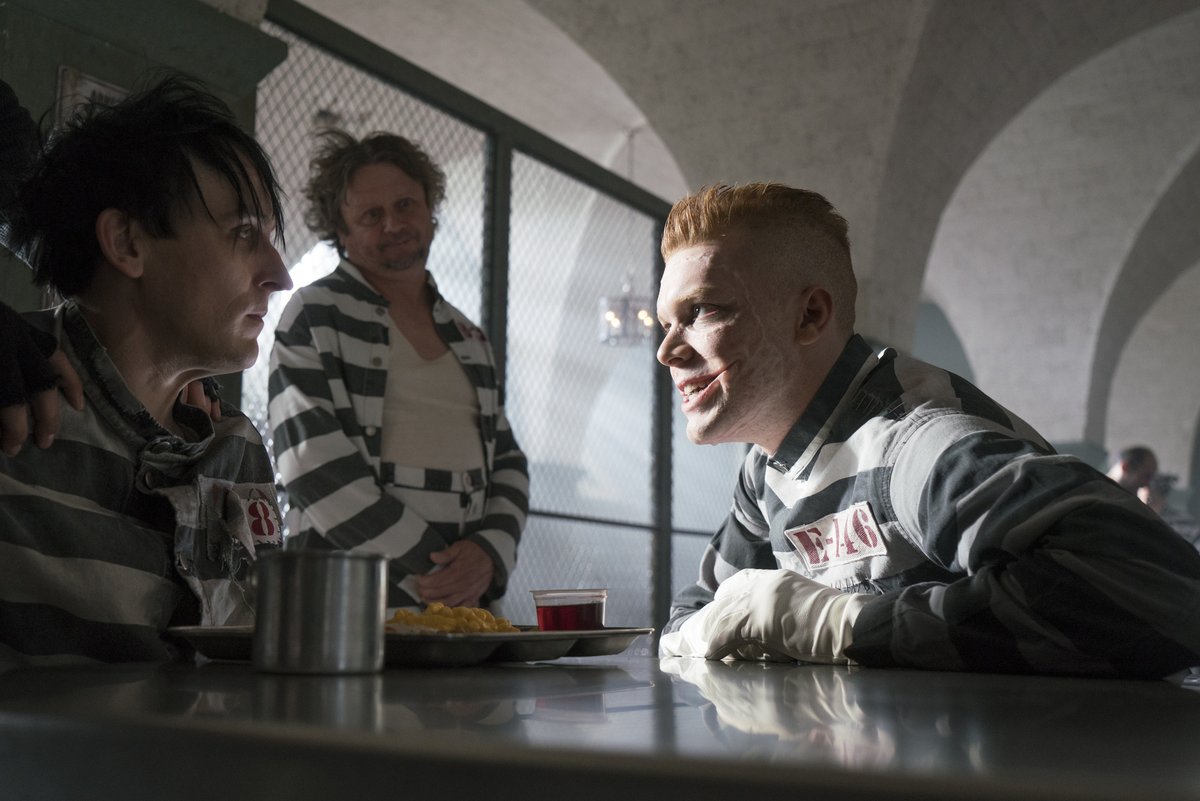 I’m not a big fan of this new big Poison Ivy storyline. When she scratches her victims she turns them into plants, from the inside out. And by the end of the episode, she can do it without the scratch.  I mean, what’s her end game? Is she going to kill everyone who hurts plants? Because that’s pretty much everyone.   Maybe she’ll take out the vegans first, then every restaurant that serves salad. Then everyone who eats salad. Then everyone who eats animals that eat plants. Until she’s all be herself, curled up in the compost heap that is this new season. It feels like Gotham is just throwing everything Batman-related at us in hopes that something will stick.

Jerome is in this episode as well. But his brand of crazy seems wasted in Arkham. He’s taken over the joint, and now he’s bullying poor Oswald Cobblepot. He wants to recruit him for some nefarious scheme that he’s not willing to talk about yet. And then Ed shows up, or is he the Riddler? Nygma wants to pick on poor little Penguin too. Or is this a cry for help from the Riddler? Penguin seems to think that Ed’s bowler-wearing alter ego wants to take over the show. And maybe he’s right.

Point of order: Ed Nygma is a known criminal and murderer, so why doesn’t Jim Gordon arrest him? Seems like when he waltzed into Arkham, they should have locked him in there and threw away the key. But he walks around Gotham like he owns the place. I guess Jim Gordon and the GCPD only care about some crimes, but not others. Because Selina and Ivy break into an occupied home to rob the place, and then Ivy kills a father in front of his wife and kids. Why doesn’t he arrest Selina? Is home invasion not a crime anymore? If someone is killed during a home invasion robbery and somebody gets killed, it’s not just the guy that pulled the trigger that’s at fault.

And horror of horrors; Ivy scratches Bruce with her toxic fingernails of death, but we all know he isn’t going to die. Instead, Bruce slips into a coma and begins to have visions of becoming some dark bat-ish man. And when he finally revives, thanks to Jim Gordon bringing an antidote that works way too quickly, Bruce has seemingly come to his senses. He calls Alfred’s voice mail and leaves him a message asking for his help. AND THAT’S WHY I WILL BE TUNING IN NEXT WEEK; to see Bruce apologize to Alfred, the man who ‘s put his life on the line for him, taken a sword in the chest from him, and covered up a murder for him. He threw Alfred out like trash, when he’s probably done more for Bruce than his actual father ever did. 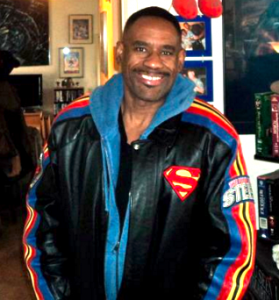 LAST WORDS: Gotham still hasn’t been renewed yet for another year, and maybe it won’t be. The Show’s ratings aren’t good and I’m sure it’s an expensive show to produce. But if it is renewed, the writing has got to get better than this. Whoever is calling the shots in that writer’s room needs to really step up their game and give the viewers smarter scripts with valid consequences and at least one or two characters we can get behind. Jim used to be the show’s anchor, but he’s so corrupt now, even his BFF Harvey won’t take him back. I find myself questioning why I’m still watching. And judging by the decline in viewers, I’m not the only one. 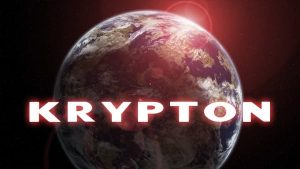 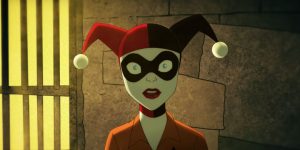 NYCC 2018: The HARLEY QUINN Animated Series gets a Promo 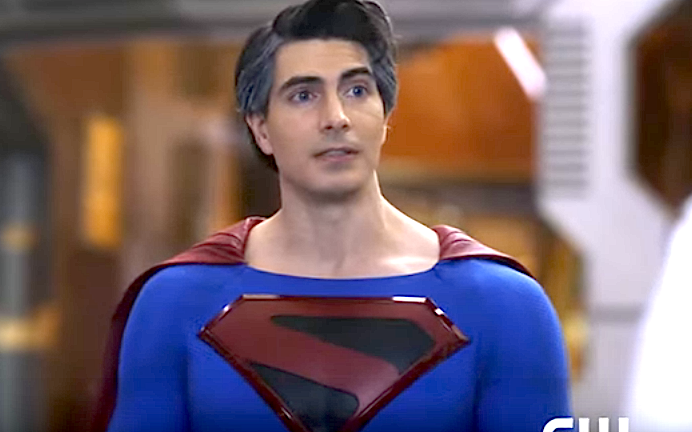 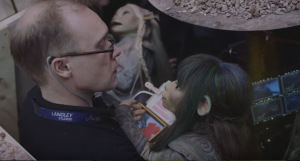 “THE DARK CRYSTAL: AGE OF THE RESISTANCE” FEATURETTE 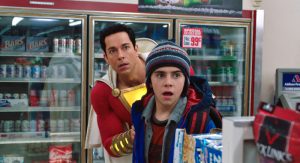 SHAZAM: What happened At The Box office?