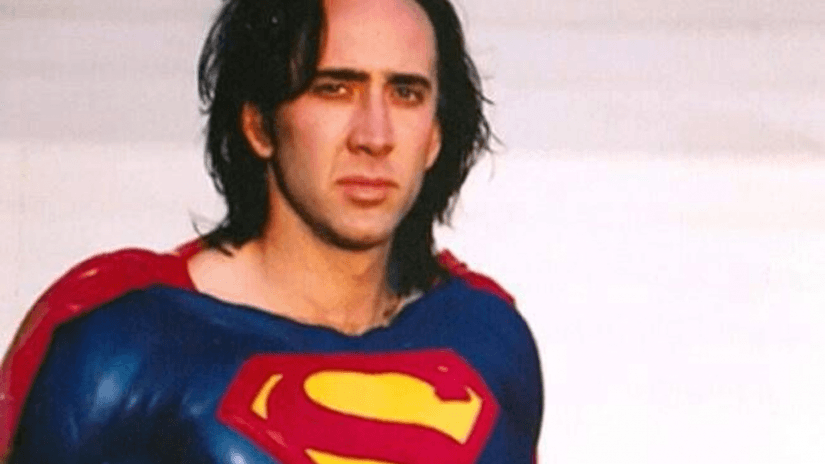 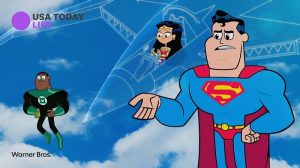 Nick Cage will be voicing the Man Of Steel in the new TEEN TITANS GO! movie.

It’s an inspired move, because Nick Cage was originally cast as Superman in the 90’s for a failed Tim Burton project.  And after seeing some pre-production images of Cage in the suit, most fans are glad Burton’s vision got torpedoed. It was laughable.  But now, finally, Nick Cage, who is a huge Superman fan,  will be able to portray the Man Of Steel in an intentionally comedic turn.