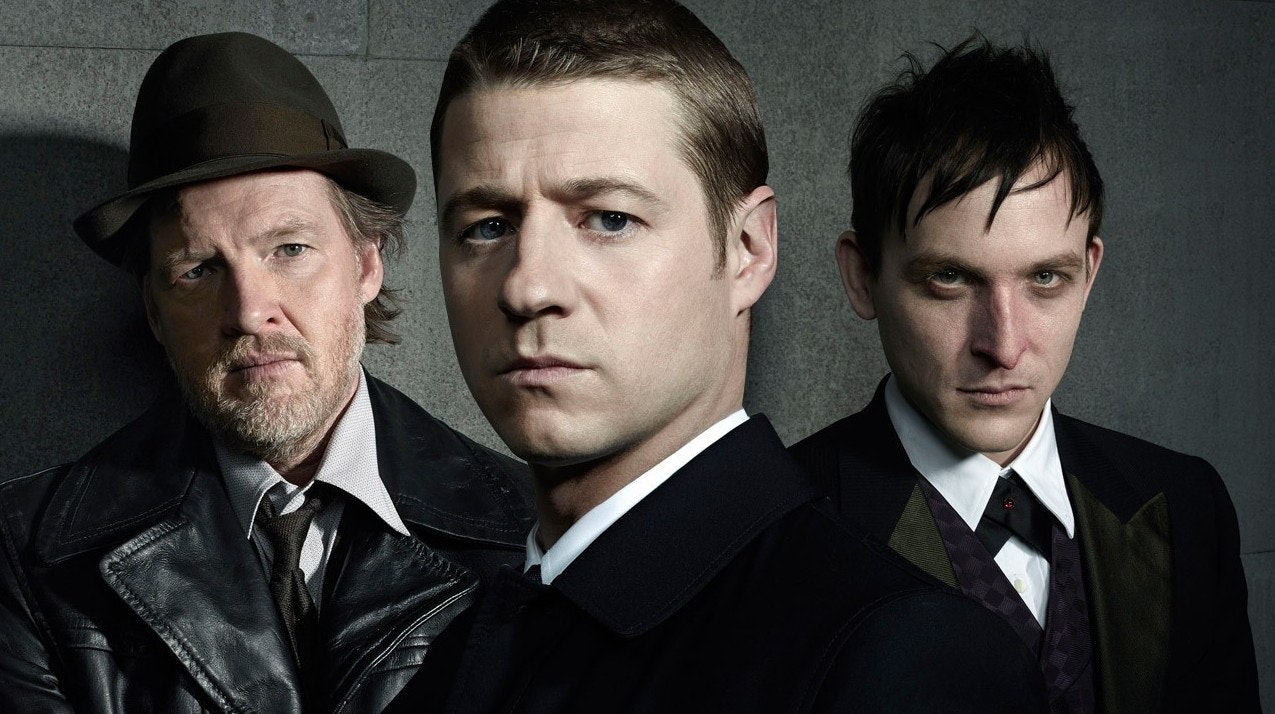 Sophia Falcone gets shot in the back, and in the head, but even that’s not enough to punch her ticket. This is Gotham after all. People can’t just die. Even Jim Gordon, who gets shot multiple times by Sophia, lives on to tell the tell. And what about when Mister Freeze puts the Penguin on ice, literally? He freezes Penguin in a block of ice, the same thing he did to Ed Nygma, and Penguin got out unscathed. And Barbra sees Ra’s Al Ghul. So guess what? Maybe Bruce isn’t a murderer after all.

I guess the only people in Gotham who died, and stayed that way, were Bruce Wayne’s parents. No wonder he’s been so annoyed for so long.

This episode was entertaining, overall. Lady Falcone pretty much pissed EVERYONE off, so they all joined forces to bring her down. Penguin and The Riddler reunited. Then they joined forces with dark and angry Lee. Butch, who is no longer Grundy, did Tabitha a solid, promising to find a way back to her. Harvey and Jim got back their lost bro-mance. Mister Freeze and Penguin buried the hatchet too. Freeze only froze Penguin as part of the bigger plan. And even Bruce and Selina got back together, though that had nothing to do with Sophia. But it was still nice.

But it was ultimately an angry Lee who brought Sophia Falcone down, shooting her in the back and in the head. Penguin would have done the job himself, but he chose to detour and save The Riddler’s life, instead of taking the shot himself. Proving that he still cares for Ed Nygma, who tried to kill him last time Penguin professed his love for the man. But this time, The Riddler seemed genuinely moved by Penguin’s show of affection. So lets just keep our fingers crossed for these crazy kids. Bad guys need love too.

LAST WORDS: This episode was all about resolution. Lee is queen of the Narrows again.  Little Martin is back with surrogate Dad Penguin.  And while Sophia Falcone may not be dead, she is in a coma. So she’s probably out of action for a while. This clears the stage for Jerome’s spectacular return. And if he’s not The Joker, maybe they’ll reveal who is in coming weeks.  So Stay Tuned …