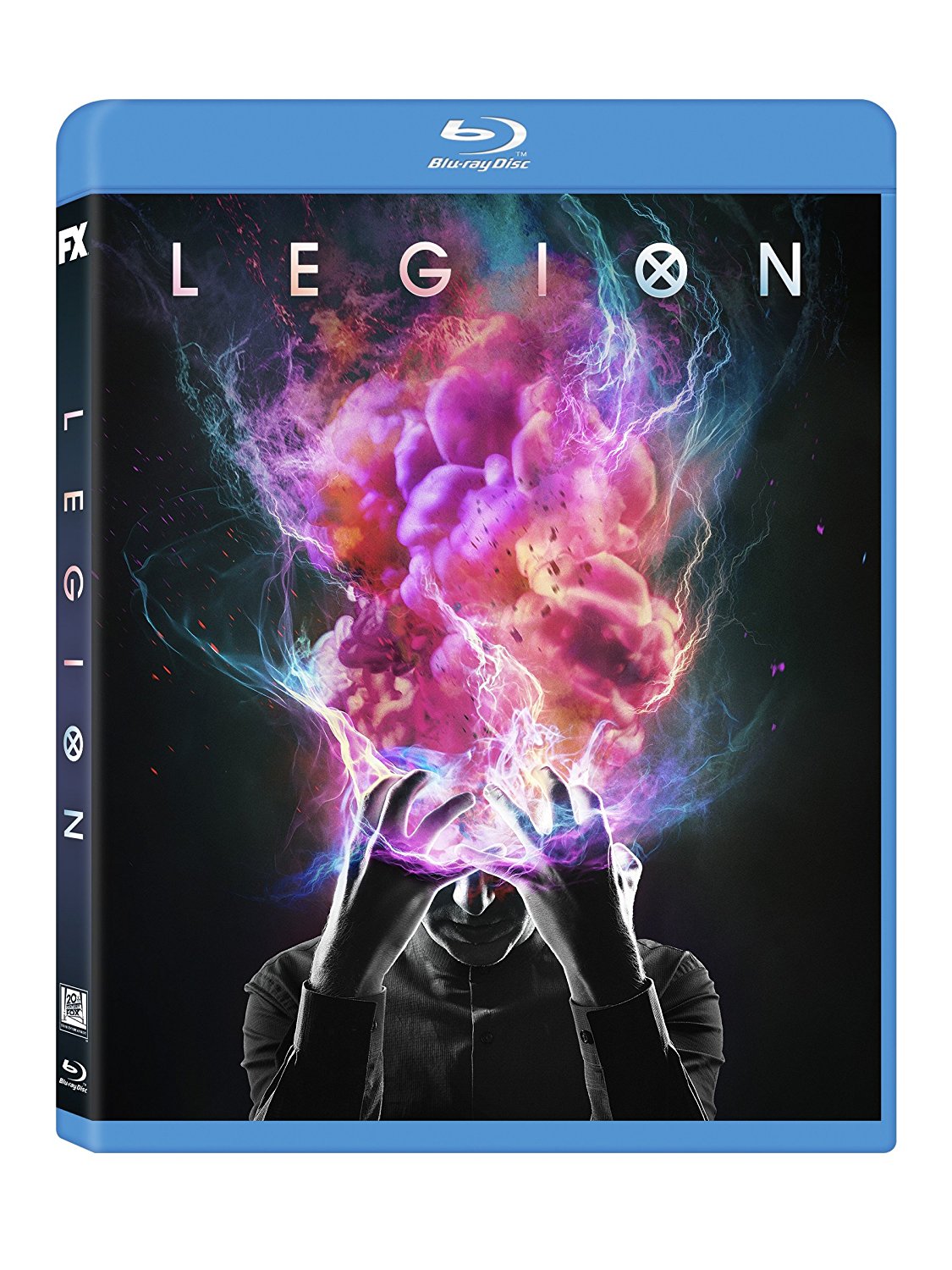 Thanks to an extra bonus episode, season two of Legion will last a week longer on FX. But eventually it’s going to be over and there’ll be nothing to do but wait for season 3. At least you can revisit Legion: Season 1 on Blu-ray and try to find things you missed the first time.

Legion is full of surreal visuals. Even if you don’t understand it you just want to see it and experience it. As striking as it is in HD cable or satellite, Legion is even sharper and more vivid detail on Blu Ray. In the institution you can see the texture in the walls. You can see all the detail in the practical props, and the visual effects are packed with minute detail that sell them as real too.

Deleted scenes have some more surreal subtleties and more dancing. The Bollywood scene is longer too. Even alternate takes of existing scenes give you a taste of how much is altered with subtle changes.

It’s kinda fun seeing the actors in the behind the scenes try to explain it. They can’t, but it beats hearing them talk about working together. Noah Hawley knows what he’s saying but he won’t give it away either.