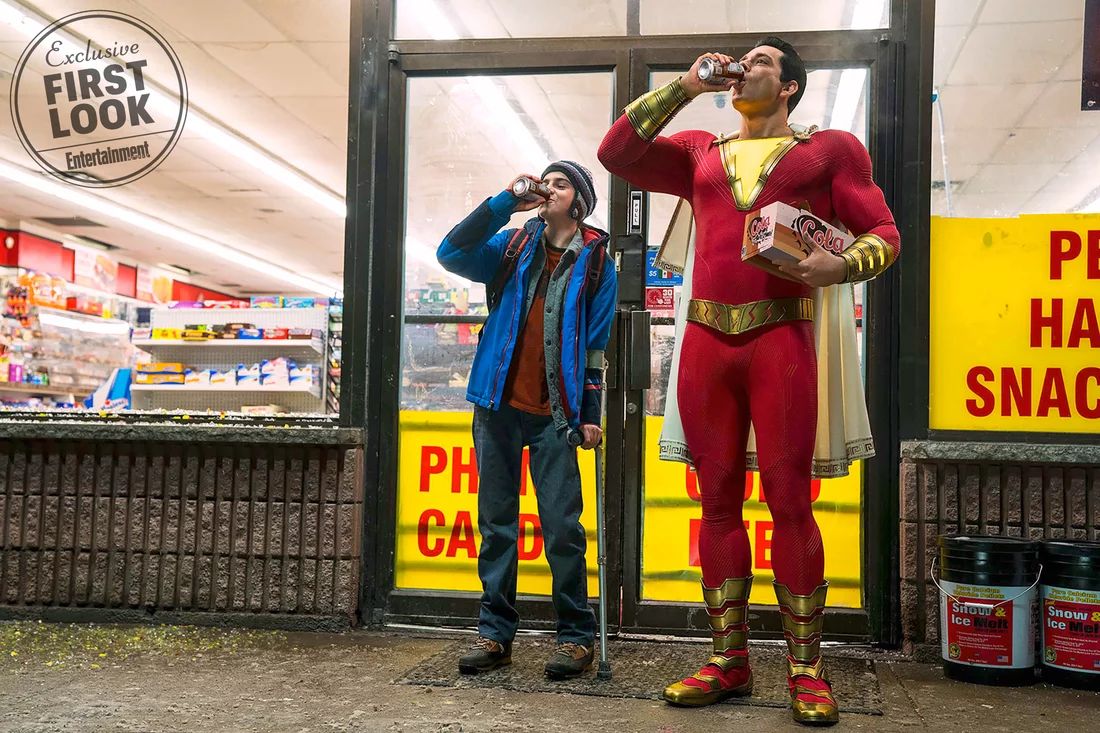 Thanks to ‘Entertainment Weekly’ we have another official image from Shazam.  A film that looks a lot like a superhero version of the film ‘Big.’ Which could be good.  Hopefully we’ll see more at Comic-Con.  But in my humble opinion, John Cena would have looked more realistic in the overstuffed muscle suit. (And while Zach did work out for the role, they’ve admitted that the suit is padded. So I’m not just being mean.) And isn’t this the second pic of him sipping soda? 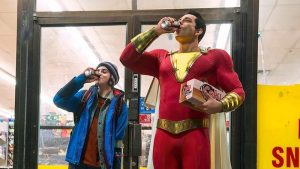 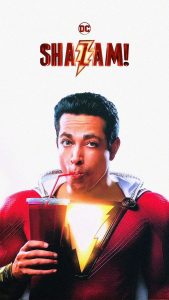 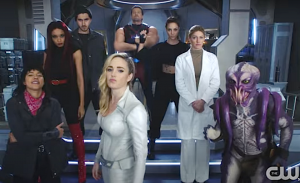