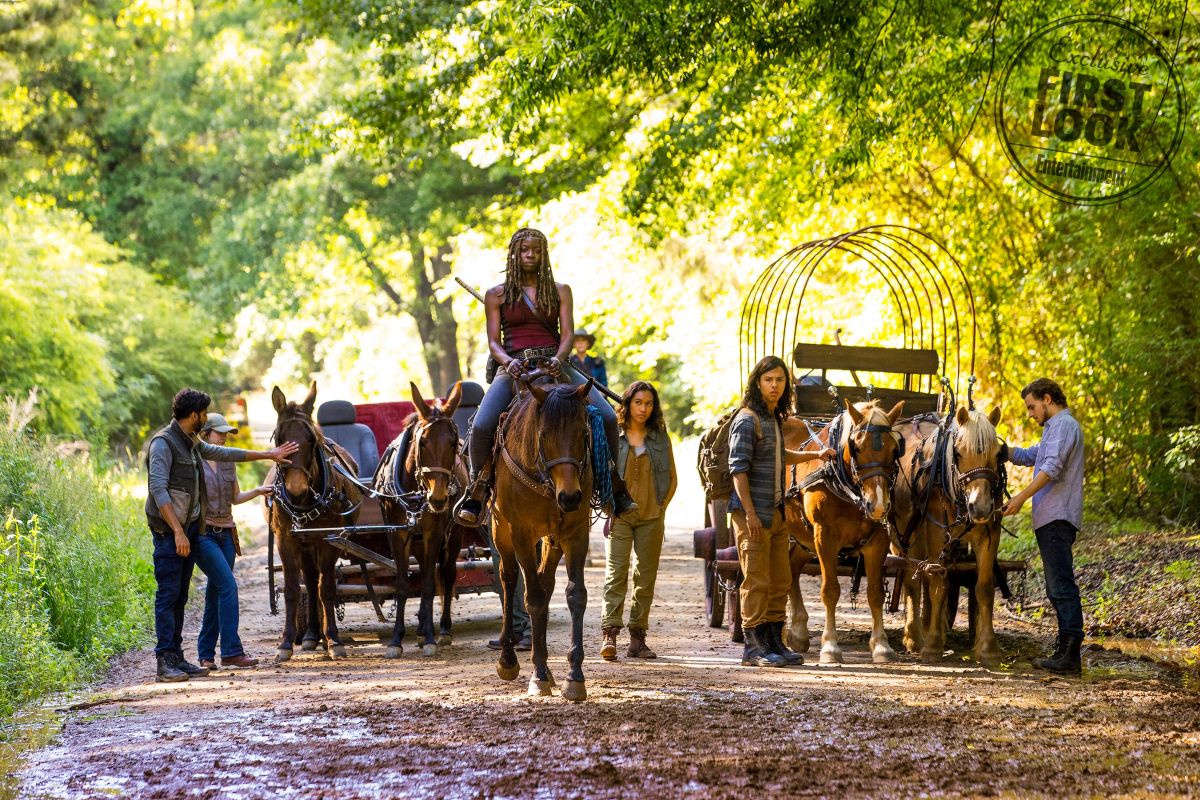 THE WALKING DEAD: Is it a Western now?

Thanks to a new official photo from Entertainment weekly,  it sure looks like the show went through a western themed redo   New showrunner Angela Kang confirmed that, when The Walking Dead returns, time will have passed.  But don’t blame her for the time jump, because it also happened in the comics.  Rick Grimes will be attempting to build the new world that his late son Karl envisioned, with the help of his loyal crew. So there you have it.

But wait a minute, then what happened to that coup that disgruntled Maggie, Daryl and Jesus were planning in the finale’?  Will it be ongoing, or forgotten?  How old is Judith? Is Negan still in prison? Did Maggie have her baby?  And if so, is it Glen Junior? Are Aaron and Jesus a couple?  – Maybe some of these questions will be answered at Comic-Con.

But the biggest question of all is this one:  How many fans will keep watching if Rick Grimes is no longer front and center?