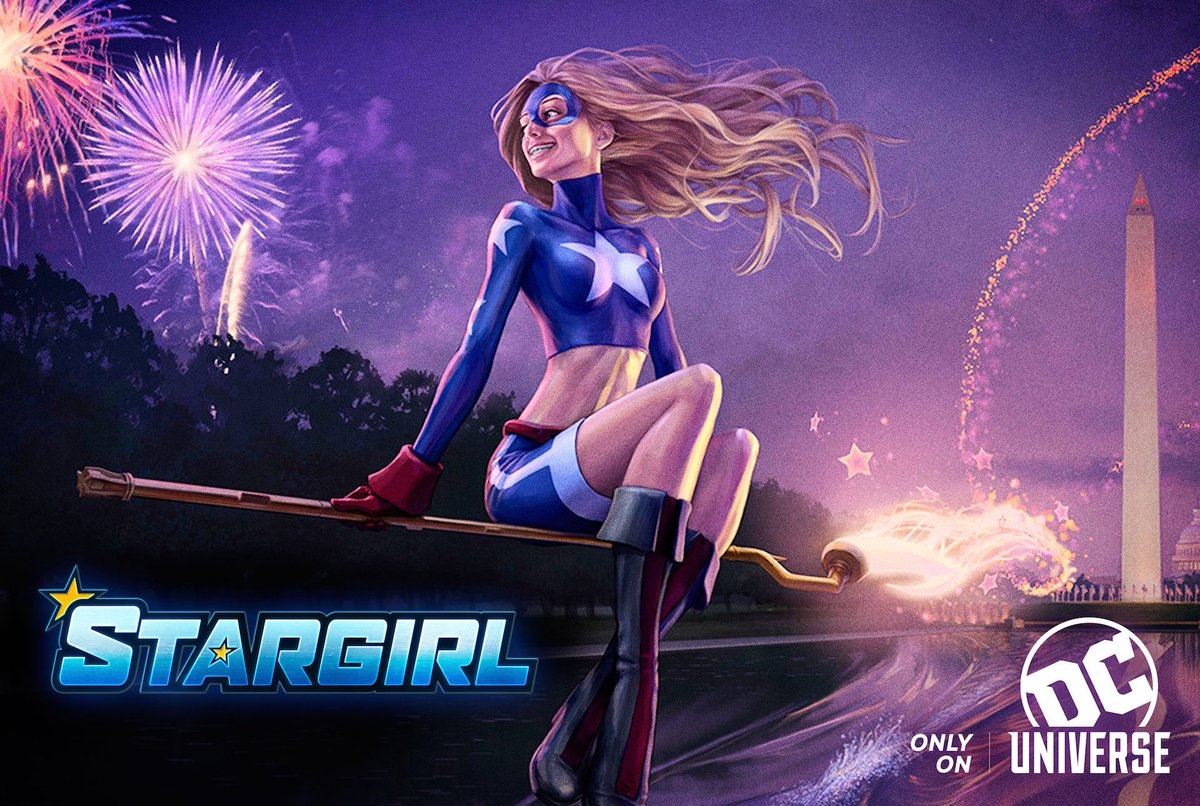 Everybody’s got their own streaming service, and now we know how much DC Universe is going to cost you.  But is it worth $75 bucks a year?  After seeing the dark and gritty version of the Teen TItans I’m not so sure.  And apparently, young justice isn’t exactly a continuation of the storyline we know and love either.   They’ve gone a different way, changing up the roster and the title; now it’s Young Justice: Outsiders.  And why does this image of Stargirl look like an old-school  version of Sabrina-the-teenage-witch?  And yes, I know that the service isn’t only about new content!  DC has a ton of old TV shows and films that will be a part of it, as well as comic books.  But if they want me to shell out my hard earned money, they need to show me something good.  And so far they haven’t done that….