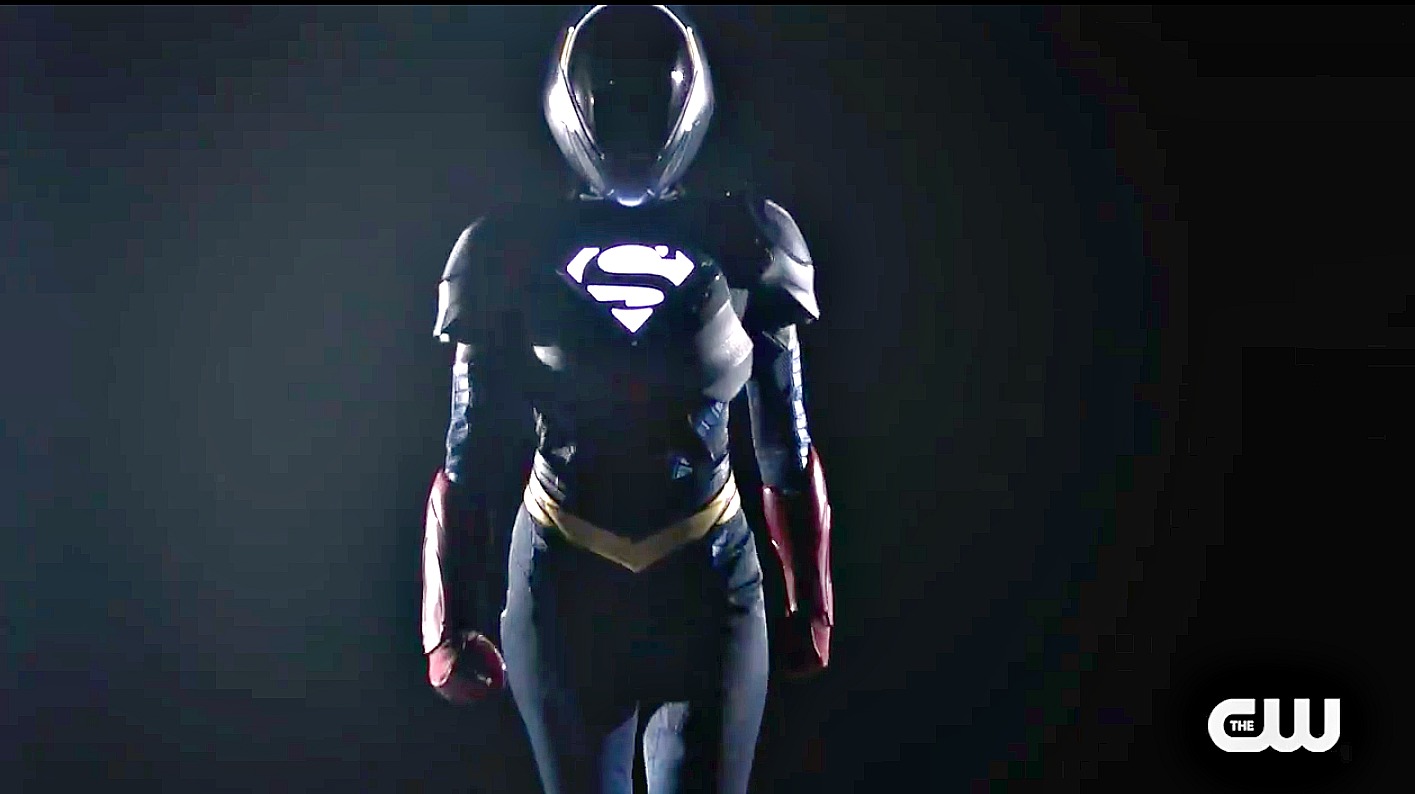 As real Supergirl fans already know, their star has been off doing a Broadway Show, so they haven’t filmed as much as the other CW shows yet, and that’s reflected in the trailer.  It’s mostly made up of scenes from last season.  But there are some nuggets, if you look closely.  Supergirl will be re-doing one of Superman’s biggest comic book what-if stories.  What if Superman had landed in Russia instead of Kansas?  That’s the premise for Superman:Red Sun,  a very good graphic novel. Now Supergirl is doing a version of it.  If you recall in the finale, we saw a doppelganger of Supergirl land in Russia.  And I’m guessing Supergirl’s battle with Reign had something to do with that.  But in the trailer you’ll see that masked Russian Supergirl.  And you’ll hear the voice of another villain, an anti-alien activist….