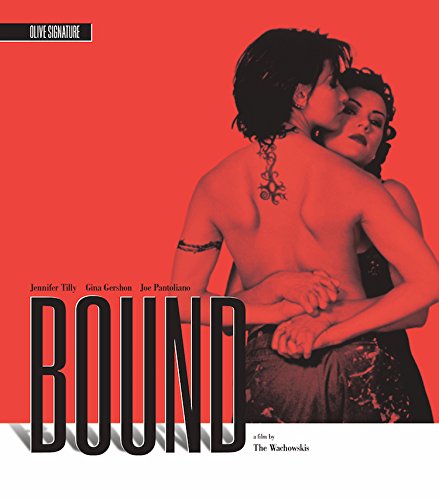 Bound is still the Wachowskis best movie. They had already written The Matrix but needed to show they could direct a movie before Warner Brothers would green light a big budget for first time directors. I find the movie they crafted so pure and effective it surpasses even their landmark blockbuster.

At its core, Bound is a genre story about lovers enacting a plan to steal from the mob. The twist is the lovers are both women, which was groundbreaking in 1996. Hopefully it’s more normalized now but I suspect the way Violet (Jennifer Tilly) and Corky (Gina Gershon) manipulate Caesar (Joe Pantaliano)’s heteronormative assumptions remains relevant.

What makes Bound so effective is the narrative efficiency with which Violet explains her plan to Corky while we see it unfold. In paying homage to the sort of film noir of femme fatales enlisting hapless sap’s (although Corky isn’t so much a sap) into their scheme, the Blu-ray captures the noir in color with bright reds and solid whites, and dark suits and leather with deep shadows.

New bonus features show some love to title designer Patti Podesta and give the historical context of neo noir that was big in the’ 90s especially post Tarantino. Christopher Meloni reflects for 10 minutes, but it gets most interesting when we hear from Tilly and Gershon.

Some of the potential casting for Violet was interesting. Tilly wanted to play against type but it worked out for the best. She also shared some specific female minutiae about how two ladies choreographed the love scene to make each other look best. The cinematographer, editor and composer also illuminate technical achievements from the film.

The commentary from the DVD featuring the Wachowskis and cast is included as well so we’ve got some material fresh from the ‘90s and some new retrospective. Mainly, it’s just great that this landmark movie now has a fully loaded Blu-ray too. 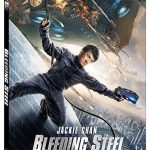 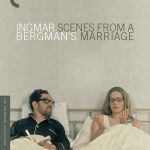