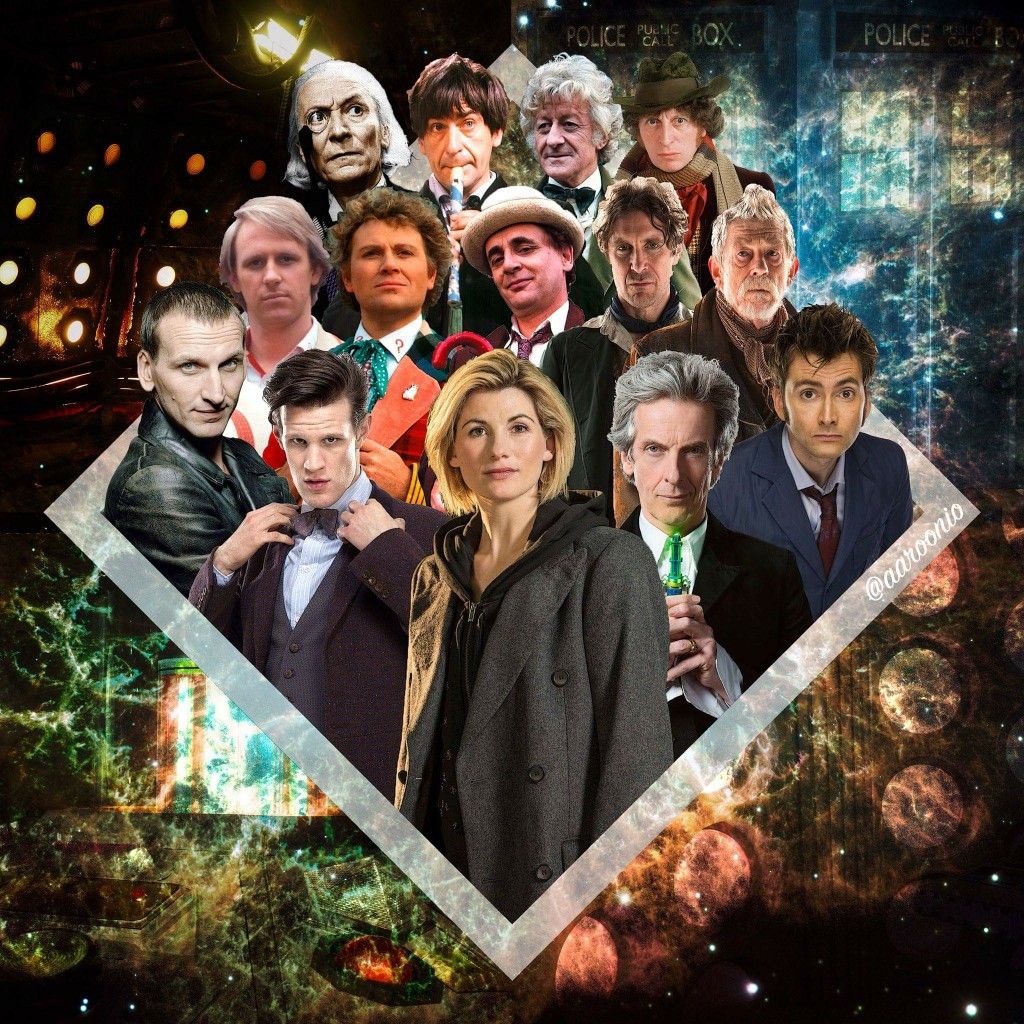 According to new showrunner Chris Chibnall, longtime fans should NOT expect to see favorite Who-Villains, or beloved recurringWho-characters in the new 10-episode series.  There will be no Cybermen, Weeping Angels or Daleks, and no Missy or River Song.  It will be a clean slate!  So longtime viewers and newbies will be starting on equal ground.  And I’m not sure if I like that.

Chibnall calls it a ‘recruiting’ year, not a reboot.  But if it quacks like a duck, and looks like a duck… Well, you know the rest.  And just for the record, I think that every time The Doctor regenerates, it’s a bit jarring.  And for me, a touch of the familiar usually helps smooth the transition from one Doctor to another.  So now that we won’t have that, will this new female Doctor still feel like our Doctor, without the familiar Who-accouterments? I guess we’ll have to watch and see.

I’m assuming we’ll still have the Tardis, which will presumably still look the same on the outside. Though nothing’s guaranteed.   The interior however, usually gets a makeover when there’s a new Doctor (Male or Female).  And I think The Doctor will have her own Sonic Screwdriver to play around with. Though in the Sarah-Jane Adventures, Sarah had a sonic lipstick thing-a-ma-bob. But that seemed sexist even back then, and I’m sure they won’t make that same mistake twice.