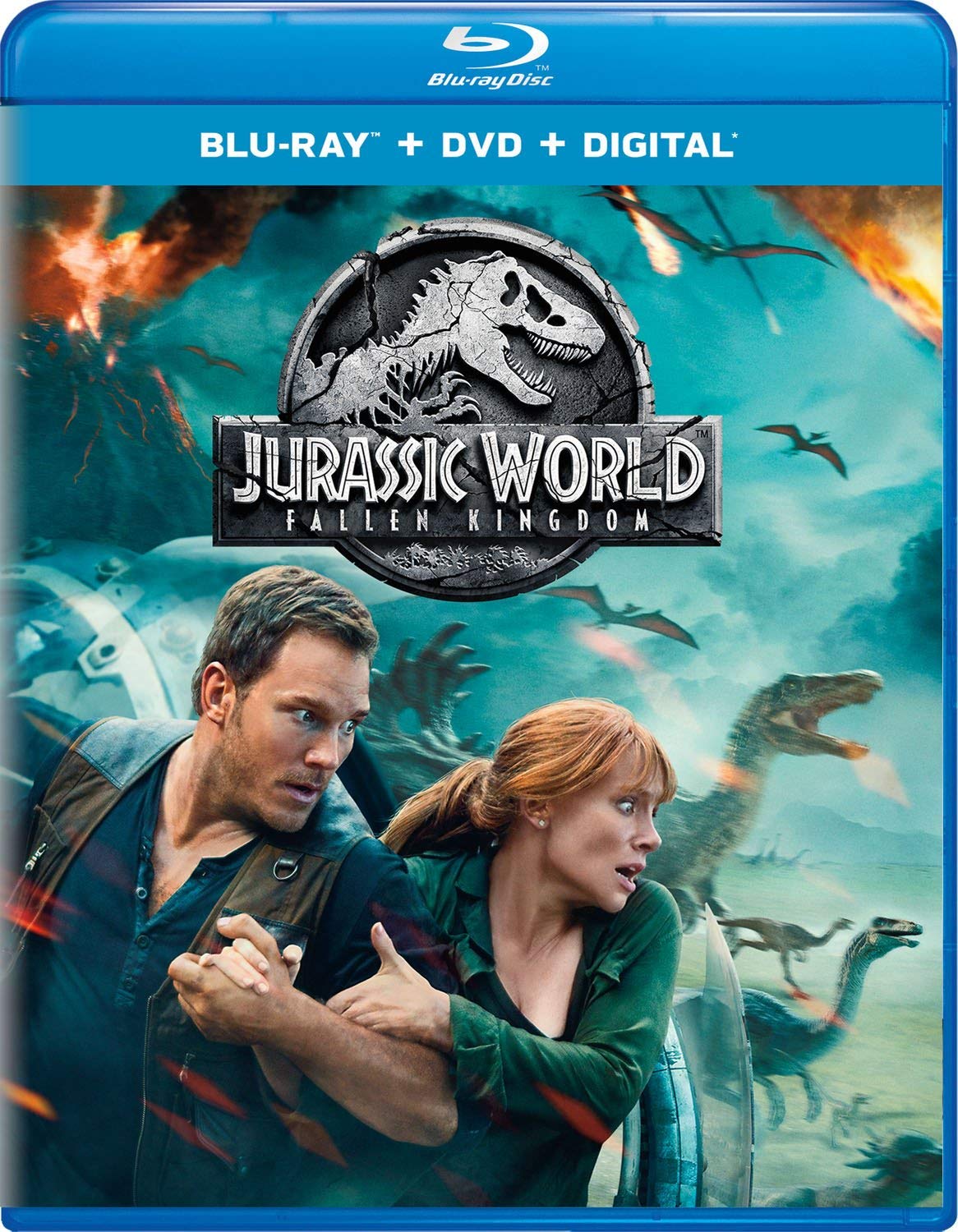 It’s September and summer’s over. The big movies from June are already out on Blu-ray so at least we can relive the summer, even kids who have to go back to school. Here are three big summer movies that are out on Blu-ray in September.

This was the big surprise of the summer to me. It turns out adults playing tag can be really fun and exciting, and ends up being a touching story of how people stay friends when grown-up life separates them.

It’s a beautiful big studio comedy, brightly lit to flatter all the actors, but it looks like an action movie. The tag scenes become intense with extreme slow motion and graceful evasive moves.

Danny Ocean had a sister and her gang is just as cool as his. And it only took eight ladies to get the job done.

This luxurious heist movie is a cavalcade if bright colors and shiny jewelry. Every outfit stands out in a frame full of lavish sights in the background and foreground. It’s a $150 million heist and the picture looks like $150 million.

Both deleted scenes are Sarah Paulson scenes, so that’s fun. Three bonus features cover recreating the met gala, adapting the Ocean’s franchise and creating the eight new characters. It’s about 36 minutes total. Like the movie they substantial cover ground but keep it breezy.

There was a time when a Jurassic Park movie was the only summer movie that mattered, and you’d have to wait months to watch it at home. Now it’s just the latest blockbuster to addd to your collection ASAP.

Fallen Kingdom on Blu-ray gives you that epic island look (plus lava and volcanic blasts standing out against the lush jungle) but this one has the dark rainy mansion climax. Plus the level of detail in the dino destruction let’s you see every particle of debris.

This Blu-ray has tons more bonus features compared to the above two, but none more than there minutes and most around three. Highlights include Chris Pratt joking behind the scenes, Bryce Dallas Howard expressing sincere awe, and some beautiful concept drawings.