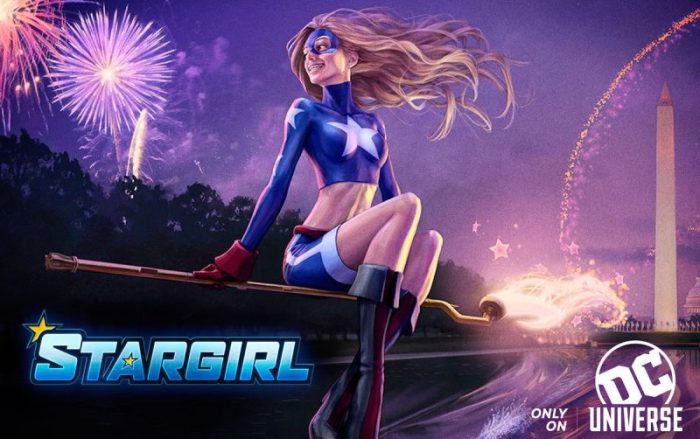 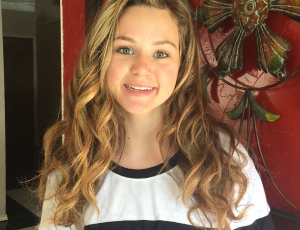 From Nickelodeon’s Bella and the Bulldogs, Brec Bassinger has been cast as the new STARGIRL, in a series that will be part of DC Universe’s new streaming service.  High School Sophomore, Courtney Elizabeth Whitmore aka Stargirl,  is the youngest member of one of the first superhero teams, The Justice Society of America.  The character was created by Geoff Johns, and he will write and produce the new series.  And like the new Titans series and the Doom Patrol series, Stargirl will be original live-action content for the new ‘pay-to-play’ streaming service.  The price tag: $7.99 a month.