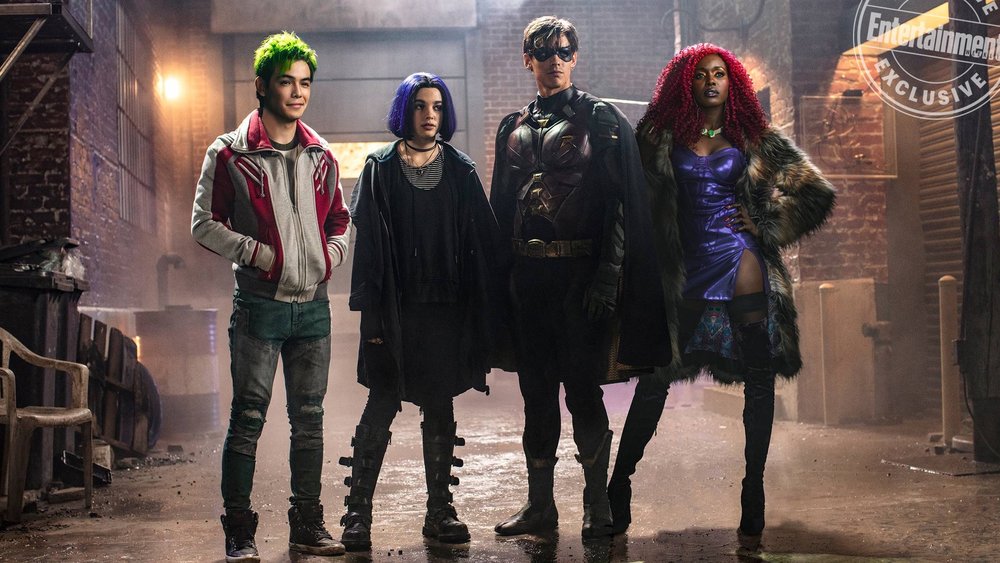 NYCC 2018:  It looks like the most powerful new member of the Titans team is NETFLIX.  Now that this has become a joint venture, a lot more is possible; like a guaranteed second season.  Plus it didn’t hurt that the first two episodes of TITANS premiered at New York Comic Con to rave reviews.  Or so I’ve heard.  In the US, Titans is only available on the new DC UNIVERSE streaming service.  But the rest of the world will get it on Netflix. How is that fair?  TITANS will officially premiere on October 12th! – But If you were at the NYCC screening, hit us up and tell us what you think of the show.