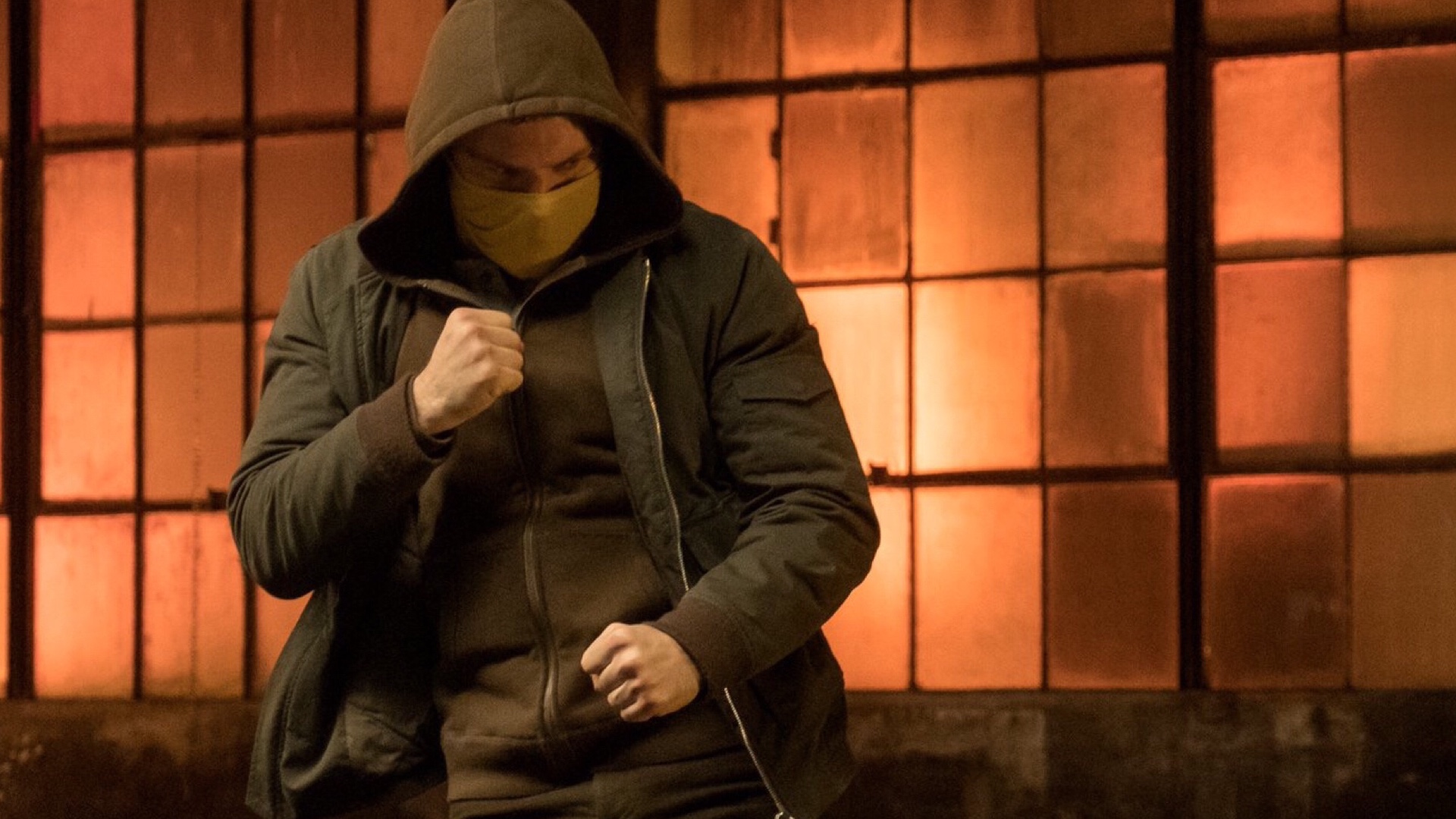 No season three for Marvel’s Iron Fist.  I didn’t like season one, in fact I couldn’t finish binging it, but I heard season two was pretty good.  Though I’m not sure if I want to invest the time now if the story’s not going to continue.

Netflix and Marvel released a joint announcement: “Marvel’s Iron Fist will not return for a third season on Netflix. Everyone at Marvel Television and Netflix is proud of the series and grateful for all of the hard work from our incredible cast, crew and showrunners. We’re thankful to the fans who have watched these two seasons, and for the partnership we’ve shared on this series. While the series on Netflix has ended, the immortal Iron Fist will live on.”

And by saying “the immortal Iron Fist will live on”, is that a confirmation that Danny Rand will appear on one of Netflix’s other Marvel shows.  Maybe a little Luke Cage team up? It could possibly be a live-action “Power Man & Iron Fist/Heroes For Hire”.   Or not.