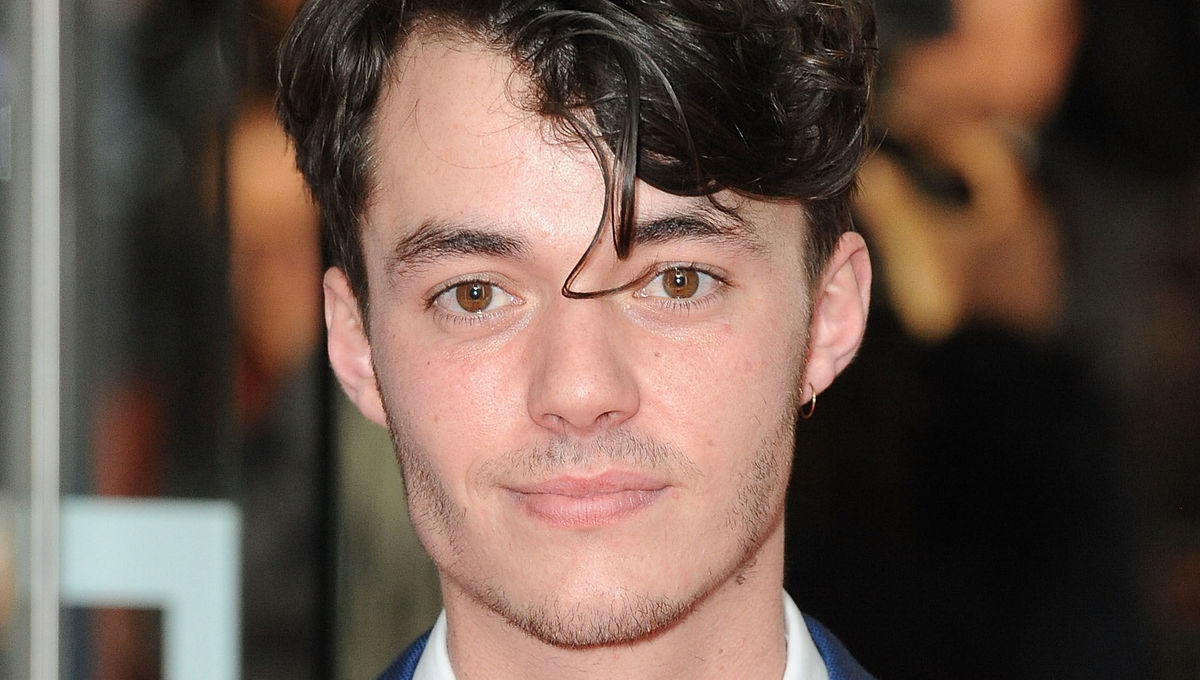 Look who stepped into the way-back time machine and stepped out young and hot.  Why it’s Alfred Pennyworth of course, in his own Batman Prequel series.  So! Just as FOX’s GOTHAM, the story about young Bruce Wayne, ends it’s run, we get a series about young Alfred.  Do we really need that? Well EPIX thinks we do. Here’s the press release…

“Alfred Pennyworth is a boyishly handsome, cheerful, charming, clever young man from London. Honest, open-faced and witty; you’d never take him for an SAS killer. Alfred doesn’t know how to reconcile the kind-hearted boy he used to be with the cold, calculated killer he was forced to become. He’s a man on the make, who doesn’t know what to make of himself yet.”

And don’t fret because his BFF Thomas Wayne is here and handsome as well.  Here’s the scoop on Thomas Wayne, who will be played by Ben Aldridge… “Thomas Wayne is a young, fresh-faced billionaire hailing from the east coast of the United States. Confident and extremely disciplined, this young aristocrat meets an unlikely business partner in Alfred Pennyworth.”