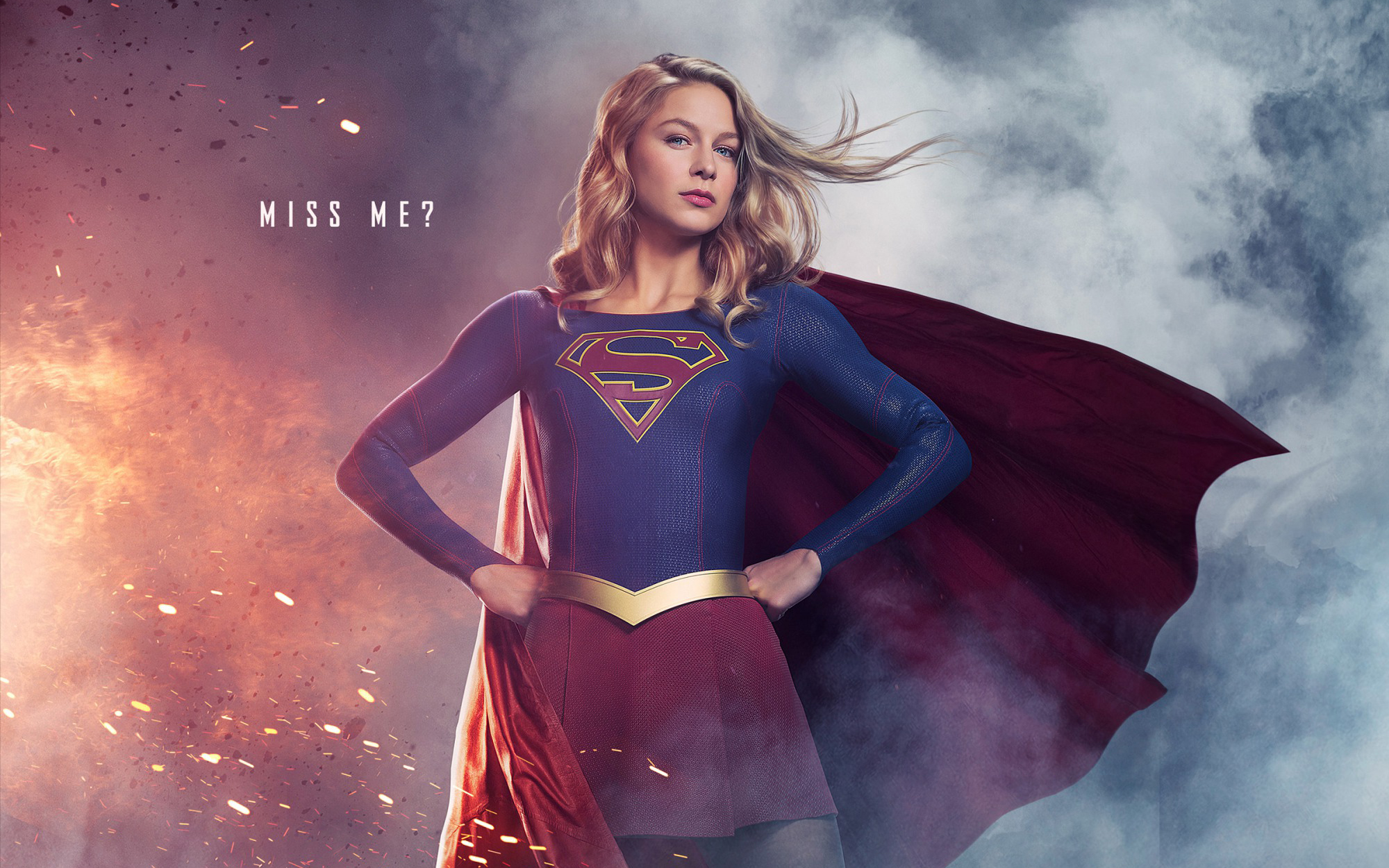 Supergirl is set to mimic real social and political issues this season, but the alien immigration issues they tackle are going to involve actual aliens from other planets.  And I’m not sure how I feel about that yet.  Lynda Carter returns as the President of the United States.  But Otis Graves and his sister, Mercy Graves, are Anti-Alien radicals who out the President as an alien, causing a nation-wide upheaval, inciting the already growing anti-alien sentiment.  And all this negativity is really messing with Kara’s positive world view, and that’s really bumming her out.

Meanwhile, Lena Luthor goes to visit her Mom in jail, and tricks her into ratting out a former associate.  Then Lena uses that info to bribe the District Attorney, getting her to drop all vigilante charges against Jimmy Olsen, who Lena’s in a relationship with. But James specifically asked Lena not to interfere, so we know that at some point he’ll find out what she’s done, and he’ll be all ‘maybe-you’re-evil’ upset. In addition; part of the deal with the District Attorney is that James has to quit being Guardian for good.  Which may upset James, but I doubt anyone else in National City is even going to notice.

Hank is a pacifist now, willing to support Supergirl with his words, but not his super-heroics.  So I guess we won’t be seeing Martian Manhunter do much fighting this year.  Also, Alex is rocking it as the new head of the D.E.O., but her dating life is lacking, so she’s also food binging.  And Kara’s moved up a notch as a reporter, so now she’s mentoring a cub reporter named Nia Nal (Nicole Maines).  And this is a big deal because Nia Nal will eventually become the first transgender superhero.  We don’t learn that much about Nia tonight, except that she likes fashion, so her superhero personna will probably develop slowly over the course of the series.  And Brainy and Alex clash because she misses Winn, and don’t we all.

Did I like the episode?  Yeah, it was okay, I liked it better than most.  At least they had a great explanation for Superman’s absence. He’s on Argo exploring his Kryptonian culture. Which is a reasonable reason for Supes to be off-planet.  But Supergirl, the series, is very quickly becoming a platform for promoting issues and agendas, and I’m not sure I’m down for a weekly dose of Greg Berlanti’s  world view.  Though I’ll try and keep an open mind…