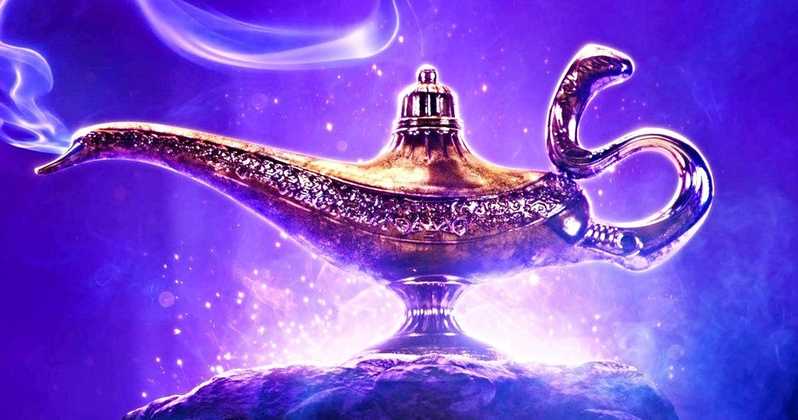 Terry Rossio, co-writer of the original 1992 animated film, Aladdin, which the new live-action film is based on, apparently can’t even get a tee shirt for his troubles. And though much of the tone and style is being retained from the animated original, according to Rossio, he’s getting little in terms of credit, compensation, or even involvement for the work that heavily inspired the remake.

Terry Rossio took to Twitter and said this about the recently-released trailer:

“So strange that literally the only words spoken in the new Aladdin trailer happens to be a rhyme that my writing partner and I wrote, and Disney offers zero compensation to us (or to any screenwriters on any of these live-action re-makes) not even a t-shirt or a pass to the park.

“I must hasten to add that screenwriters can’t complain too loudly in the animation field. The original storyboard artists, head of story, character designers and animators did not get even as good a deal as the writers, despite being the heart and soul of the process.”