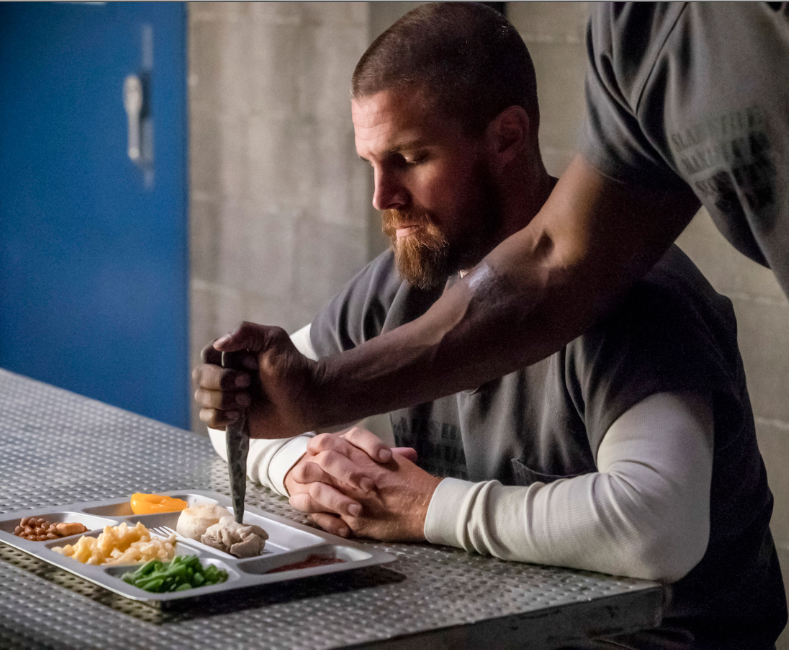 I call this episode ‘Shafted’ for a few reasons.  First: We didn’t get a flash-forward or the new Green Arrow this episode.   And that’s my favorite part of the show.  -We Got Shafted – Second: Lyla and Diggle go on an ARGUS mission, and Lyla lies to him because she’s become the vigilante, while he’s been playing it safe. -Diggle Got Shafted – Third: FBI Agent Watson trusts Felicity and goes along with her ill-conceived plan to nab Diaz. It goes south, and now Diaz has a drug that makes him super strong. ‘Mirakuru’ maybe.  So Watson gets reassigned. -Watson Got Shafted – Fourth: Felicity catches Silencer during the botched operation, but doesn’t tell Watson this fact, which could have saved her job. -Watson Got Shafted Twice.

Meanwhile: Oliver trusts Brick’s intel, which doesn’t lead him to The Demon, the guy with inside info on Diaz.  Instead, Oliver and little buddy Stanley walk into a version of Prison Fight Club.  And now has to fight Sampson. – Oliver Really Got Shafted –  Remember that last episode he got stabbed.  But Oliver is a trained killer and breaks Sampson’s arms, before going after Brick. But then Brick tells him that The Demon is down on Level #2.  And the only way to get there is to be one of the worst of the worst.  So Oliver attacks the guards, even stabbing one of them, so he’ll be transferred down to Level #2.  But Brick is a proven liar.  Should Oliver have been so quick to trust him?

MY LAST WORDS:  The Episode was just okay, the fight club thing’s been done.  And does anyone else think that little buddy Stanley may be more than he appears?  Wouldn’t it be a hoot if he turned out to be The Demon?  He’s in prison for murder and claims he’s innocent.  What if he’s not?  And is new Dark Felicity making things better or worse? Because of her, Diaz got the Mirakuru-like drug.  Now he’s not just a freak, he’s a super-freak. 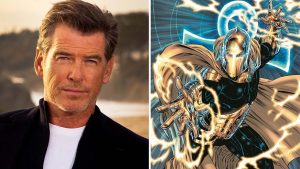 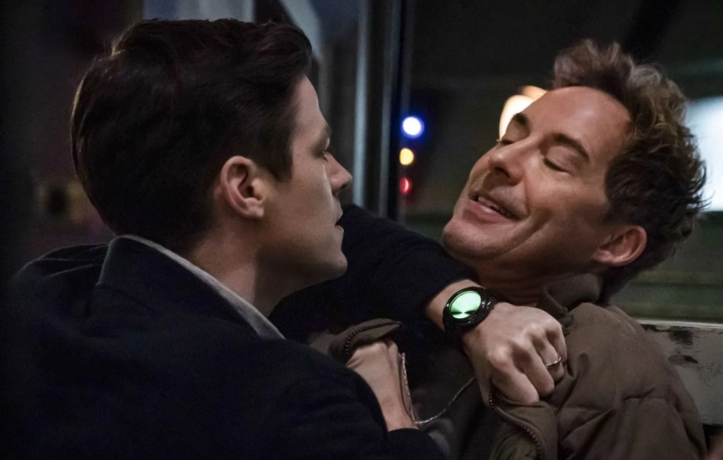 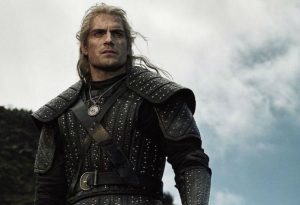 ‘THE WITCHER’ CASTS A SPELL ON NETFLIX VIEWERS

MERRY CHRISTMAS: From The DC Guy! 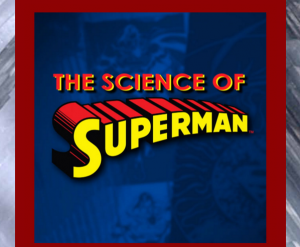 NATIONAL GEOGRAPHIC: THE SCIENCE OF SUPERMAN