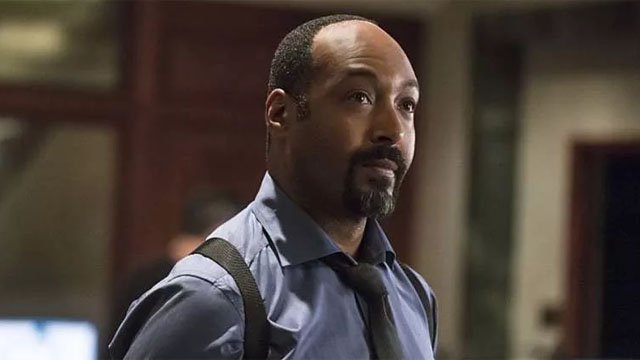 Remember how Wally West took off for Tibet to go find himself? Well Joe West might be going to join him, for real.  Jesse L. Martin, who plays Detective Joe West hurt his back, which is why he’s either been seated or missing so far this season. The actor needs to take a medical leave from the show, which the producers have approved, so he’ll disappear for a while.  But we don’t know yet how his character, Joe West will go missing.  Because now they are knee deep in the Cicada/Nora West-Allen storyline.  Plus, he’s a new Dad.  Does that mean the Cecile and the baby will go with him?  Which would be unfortunate, since Cecile just became a series Regular.

Keiynan Lonsdale, who plays Wally West/Kid Flash,  took a leave of absence to do some real life self discovery.  Though I think he’ll be back for a couple of episodes.  And Jesse L. Martin will definitely return, once he’s back on his feet.  But that only leaves Iris to represent.  Joe has been the loving Dad/Mentor, and badass Detective, since day one.  And Wally came on board as Iris’ lovable baby brother, and hero in-training, a few seasons back.  Both will be sorely missed. And I hope the writers can use the new members of Team Flash, Cecile, Ralph, and the new West Baby, to fill in the emotional gaps. Bringing back Killer Frost, and or Jay Garrick/John Wesley Shipp is an option too.