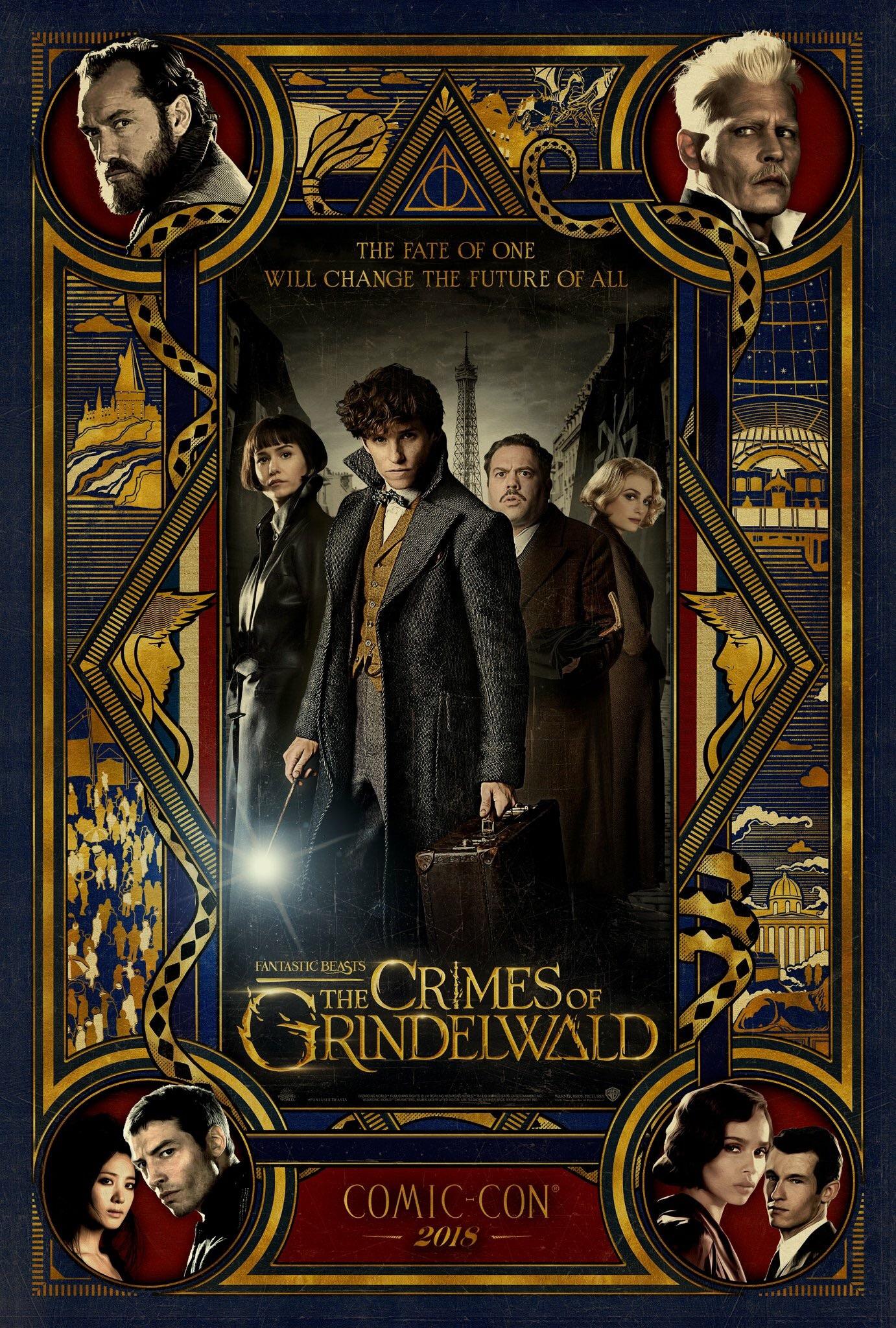 So, in what appears to be a desperation move, Warner Bros just released a new promo trailer that shows you exactly how their faltering new movie ties into the mega-successful Harry Potter franchise. Though it hasn’t opened yet, Fantastic Beasts:The Crimes of Grindelwald, is a sequel that’s not generating the box office buzz that they’d hoped for.  So in this new promo you actually see Harry, Ron, Hermoine, and Richard Harris’ Dumbledore.  And the piece is narrated by Michael Gambon, who played Dumbledore after Harris’ death.  And therein lies one of the promo’s biggest mistakes.  Jude Law, who I actually like, doesn’t look like he’s cut from the same cloth as the Dumbledore we know and love at all.  And showing Harry and the gang only reminds us of what we’re not getting in this movie.  And don’t get me started about Johnny Depp, who they call “The 1st Dark Lord”.  With all the controversy swirling around him, I bet that’s a casting decision they wish they could take back.

But what do you think?  Is this new film on your ‘must-see’ list?  I’m still all in, despite the first film’s flaws, and Depp.  I love the Harry Potter world.  But I do hope that they managed to conjure up a more engaging and enjoyable theatrical experience this time around.