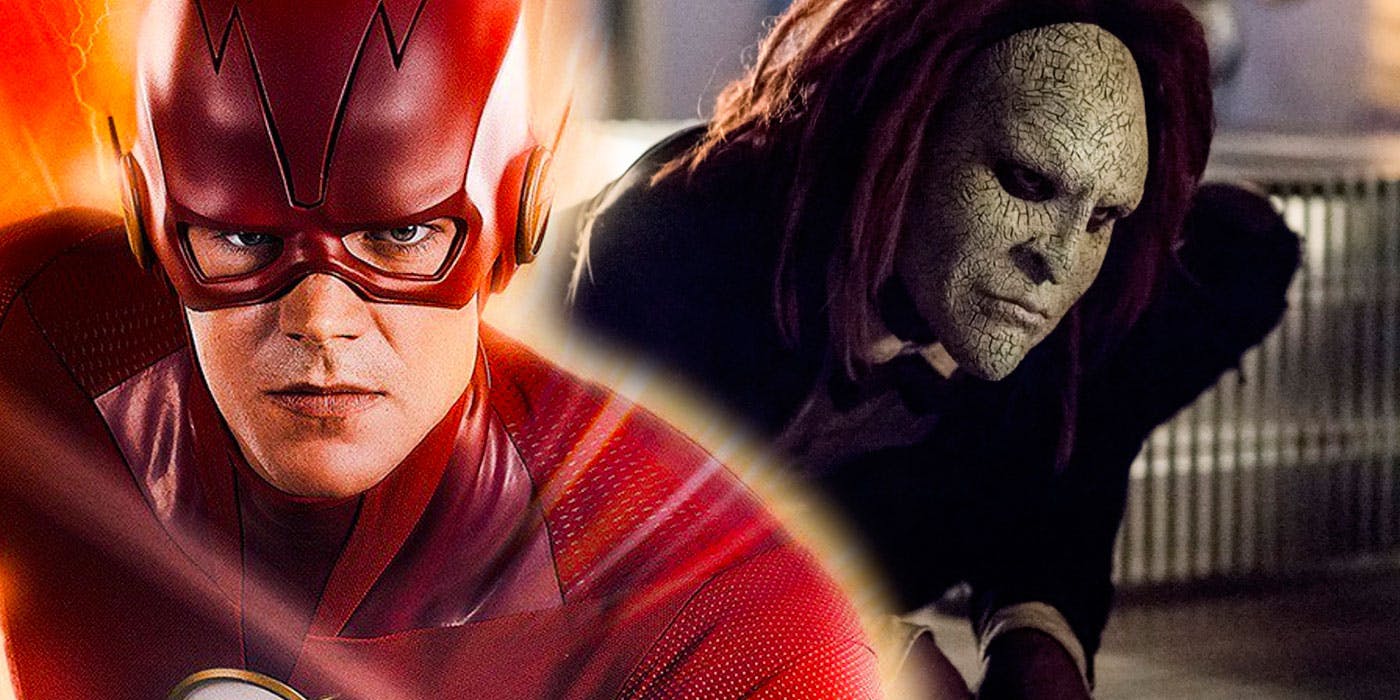 ‘RAG DOLL’ – It was a very cool episode because they hired a real contortionist to play Rag Doll. Making him a very interesting and scary guy. Unfortunately though, they didn’t give him much to do.  The Flash was more character driven than Villain driven this time out, but I didn’t mind.  They finally took the time to resolve the Nora/Iris issue, which was beginning to wear thin.  So, after Iris leaps off the roof of a skyscraper to save Barry, Nora finally realizes how cool a Mom she is, and they share a nice mother/daughter moment.   And Cecile helped!  – Hopefully, Rag Doll will get to return for a super villain do-over in a future episode.

Meanwhile; Cisco is still having problems with his ‘vibe’ power. But he pushes himself to help Caitlin.  Cicada cut his hands with that lightning dagger, and the wounds aren’t healing, which may limit or eliminate Cisco’s ability to ‘vibe’ or ‘breach’.  But I hope not, because Vibe is a great addition to Team Flash.  And while they don’t find Caitlin’s Dad, just yet. Cisco does figure out how to access the Thinker’s satellites,  so now they have eyes in the sky again.

And I know that the episode was filmed weeks ago, but Ralph channels Spiderman, swinging from skyscraper to skyscraper, using his elongated limbs instead of webbing.  And it looked like fun, and felt like a tribute to the late, great, Stan Lee! EXCELSIOR!!!!!!!