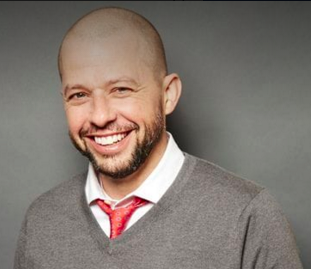 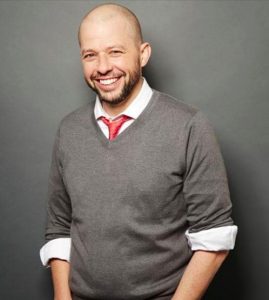 Back in ‘Superman: IV – The Quest for Peace’, Jon Cryer played Lex Luthor’s nephew Lenny.  But on ‘Supergirl’, he’ll get an upgrade, becoming the CW version of Lex Luthor.  Not quite as hardcore as I had hoped, but maybe I’m just thinking of his whinny role on ‘Two & A Half Men’.