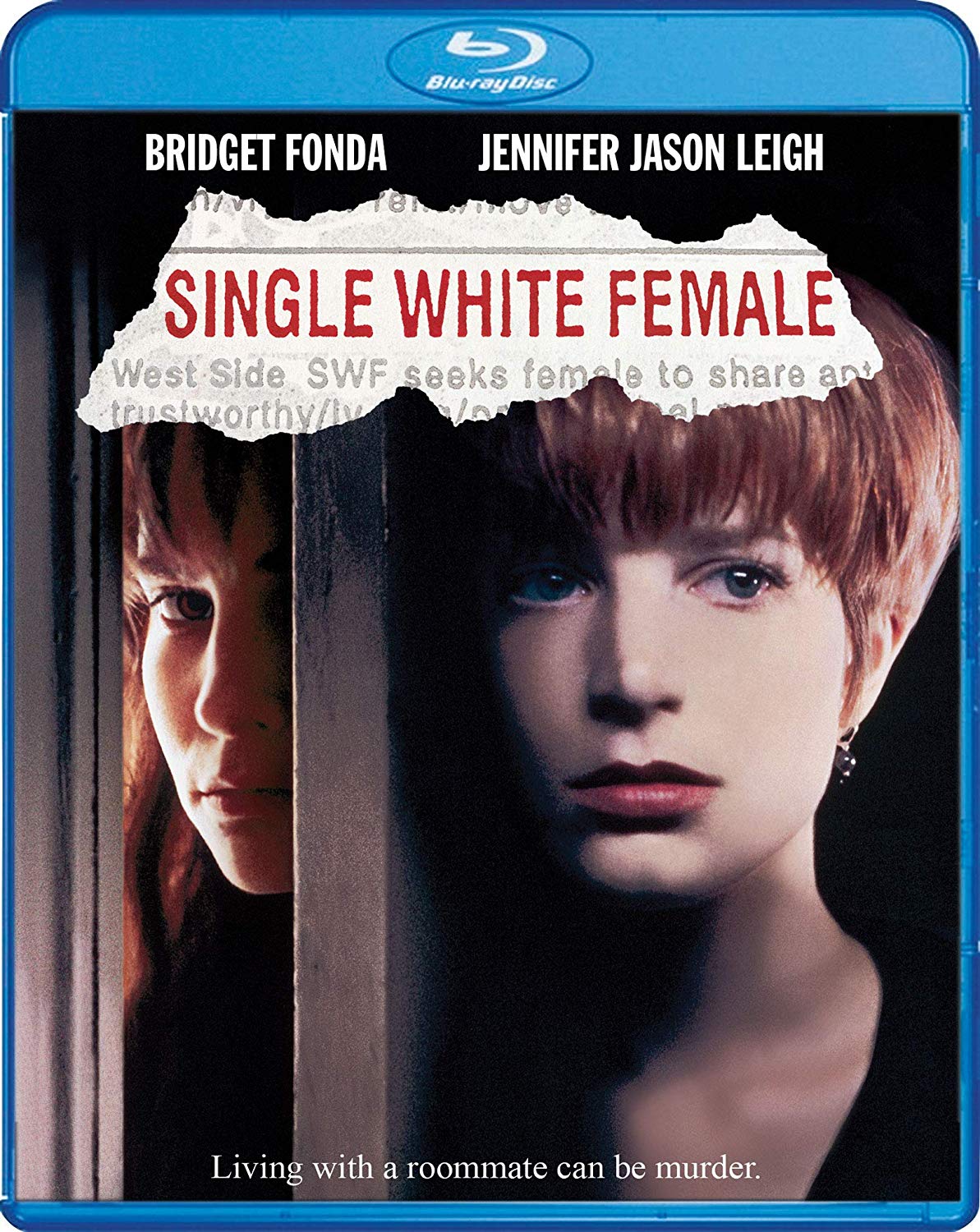 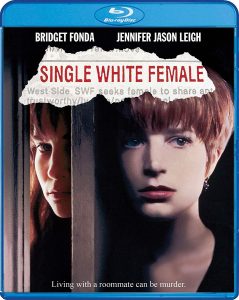 Single White Female was a classic of the ‘90s thriller genre. It was a classic “_____ from hell” movie, in this case a roommate from hell as opposed to a nanny from hell or a neighbor from hell. To this day it is a verb for someone copying you to the point they’re trying to take over your life.

The Shout Factory Blu-ray looks good with all the blue light and red hair, some pink at sunrise. You can see all the detailed textures of the weathered New York apartments.

Director Barbet Schroeder gives a 27 minute interview and goes into his career and Oscar chances, and rejection of doing more Oscary movies. He credits all his departments for their contributions to the lighting, editing, production design, etc. He talks about a deleted shot involving the shoe in the eye. Too bad they don’t have the footage.

Seven minutes with Peter Friedman talks about getting a gay character right, and the apartment set at Raleigh Studios which is near me. His cat allergies made the cat scenes difficult and a lot of the climax was a reshoot.

20 minutes with Steven Weber speaks a lot about Schroeder’s personality. He also points out shots where it’s Bridget Fonda even in Jennifer Jason Leigh’s love scene with him.

Don Roos’s interview is 25 minutes. His method of adaptation is interesting, dealing with creepy friends and scaring the audience. He’s been a successful studio writer, and does an indie movie for himself every few years, so he knows the structure that makes those movies work.

Schroeder’s commentary goes over technical aspects of lighting those sets and casting young adults, but there are some gaps and they end up watching the movie a few times. 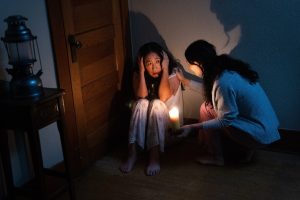 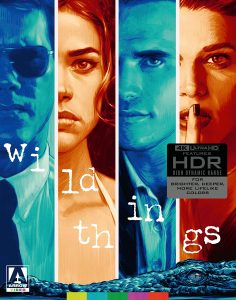 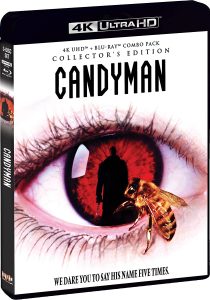 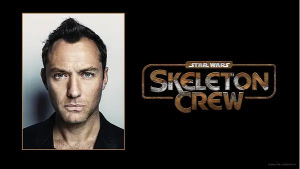 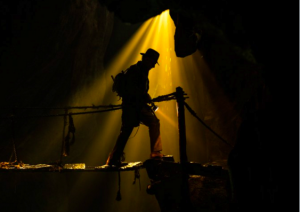 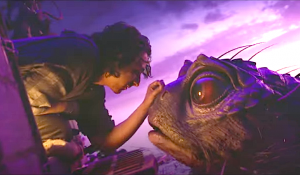 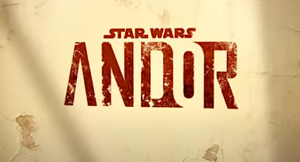