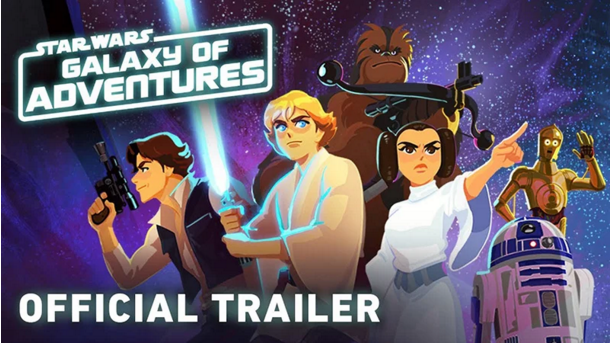 STAR WARS-GALAXY OF ADVENTURES:  It looks like the cartoon I’ve been waiting for: Characters I know, Action, Adventure!  Yeah, that’s what I’m talking about.  But I didn’t see Lando in the trailer. I hope he’s included. This is a series of short cartoons that will air on the new Star Wars kids portal at lol.disney.com,  as well as on the YouTube channel STAR WARS KIDS this Friday. Six shorts will be released simultaneously with plans to release more episodes through December.

“With Galaxy of Adventures, we wanted to craft something that allowed parents to help their kids take their first step into a much larger world whether they were ready to show their kids the films or wanted to find new ways to explore the content,” –  James Waugh, Lucasfilm VP of franchise content and strategy.

‘Star Wars-Galaxy of Adventures’ will serve as the beginning of a year-long plan, leading up to the theatrical release of ‘Star Wars: Episode IX’ on December 20, 2019. 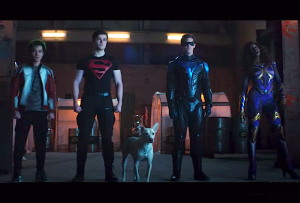 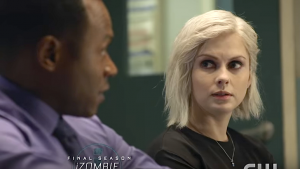 iZOMBIE ON THE CW: Final Season Starts May 2nd 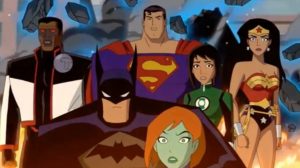 JUSTICE LEAGUE vs THE FATAL FIVE: The Trailer 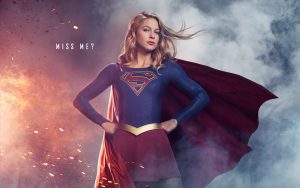 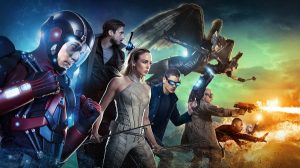