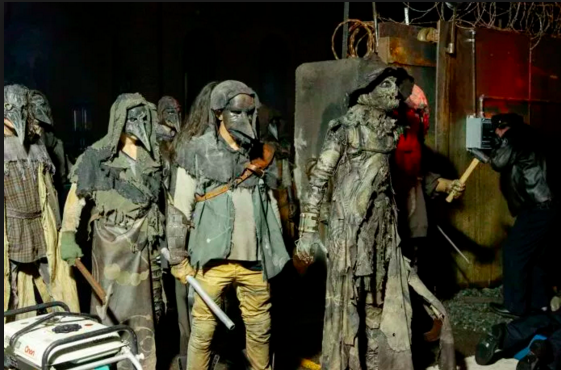 Gotham deaths:  The Riddler is alive again, but a little mentally disturbed.  And we haven’t seen Lee, who died last season, when she and Ed stabbed each other.  But if he’s back then maybe she will be too. We’ll have to wait and see.  Selina, now paralyzed, tries to kill herself but doesn’t succeed. And Penguin kills Tabitha, which really pisses off Barbara. And since this is a short season, and the series finally, I doubt Tabitha will come back from the dead.  But you never know with Gotham.

Did I like Gotham’s season five premiere?  I guess so.  It’s all about chaos now, and dark weirdness.  Bruce is going to find the ‘witch’ that can heal Selina. So anything’s possible in this new post-apocalyptic-like city.  But for me, the hardest thing to wrap my head around isn’t witches,  it’s Bruce as a Badass.  He’s trying to play it tough, but I still don’t buy it.  I just hope I don’t get the giggles when I finally see him in the Bat-Suit. 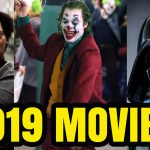 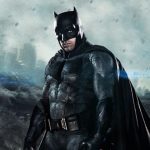