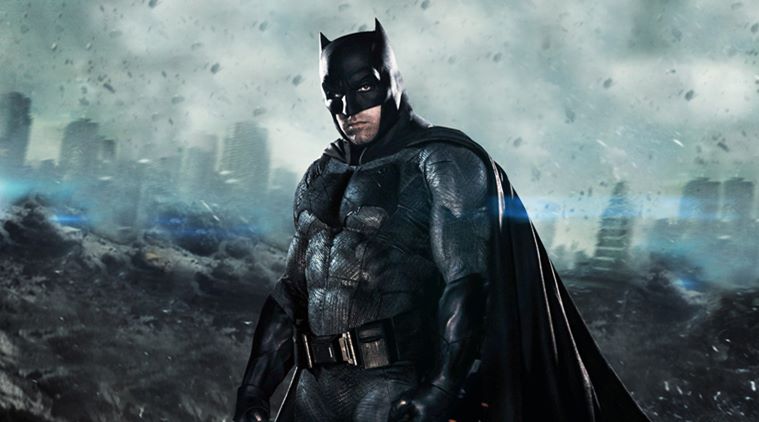 THE BATMAN script is finally done, and they could begin shooting the tale this year, according to “The Hollywood Reporter.” But until the official announcement comes from Warner Bros, I’m not getting my hopes up.  Here’s what they had to say about Matt Reeves’ standalone Batman film.

“The script is basically in, although Reeves will continue tweaking it and working on it,” says THR’s Borys Kit.  And when asked when Warner Bros. might announce the cast. “And I’m hearing the studio wants to start shooting in November. So let’s say between now and then?”

So is Ben Affleck really done with the Dark Knight?  I think so. I think they’re going with a younger actor. Plus, a few months ago it was announced that he’s out.  But with the DC Universe, you can never say never.    What do you think?  Do you want to see Affleck strap on the cape again?  (I liked his Batman) 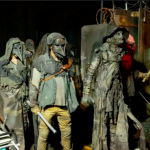 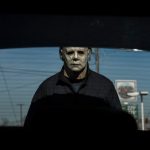