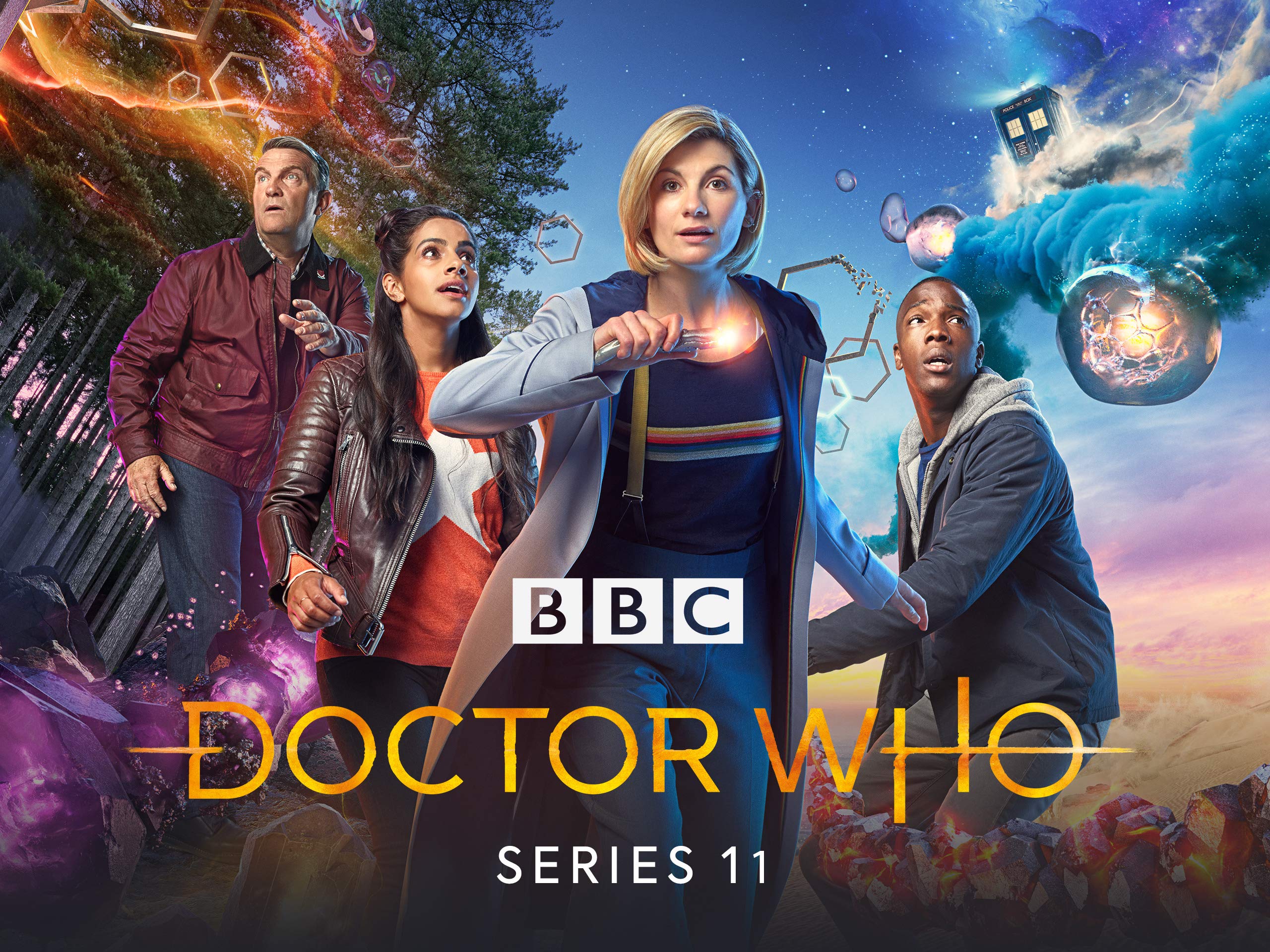 Production has officially started on Doctor Who’s twelfth season. Jodie Whitaker returns as the show’s 13th doctor, though details about series 12 are currently being kept hush-hush.  And though I wasn’t a huge fan of season 11, I did like it enough that I want to see how things play out.    So I hope all her ‘friends’ are back as well. After all, Ryan never learned how to ride that bike.

-And just for the record, It took me a while to get used to Peter Capaldi’s Doctor too,