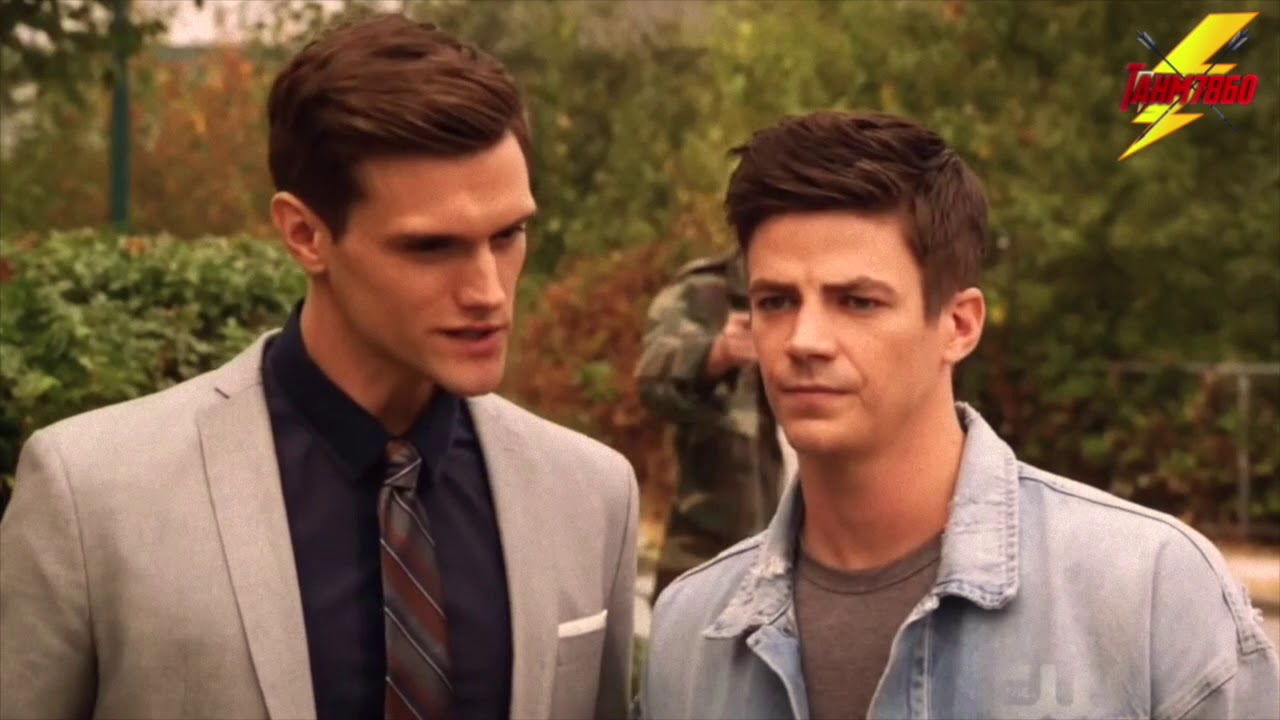 Barry and Ralph were powerless the entire episode and I loved it.  No stretching or super speed; they had to survive in a dangerous situation, and stop the bad guys, without meta-powers.  And they pulled it off.

We also saw Iris channeling her inner old-school Lois Lane; charging into Cicada’s lair to get the story, with no plan or back-up.  And she lucked out and didn’t get herself killed. I didn’t love this.  Somebody called her new blog boring, so she goes after Cicada on her own.  How reactionary and careless. I thought Iris was smarter than that.

Meanwhile, Nora speeds off to the future to see the Reverse Flash, because she knows that Sherlock is getting close to discovering her secret.  And the Reverse Flash suggests that Nora fix Sherlock up with Earth-1’s version of his ex-wife.  Then he’ll fall in love and lose interest in Nora.  And guess what, that lame plan works.  So to sum up: I loved the main Barry/Ralph story, but the two subplots were lacking.

Here’s the promo for next week…