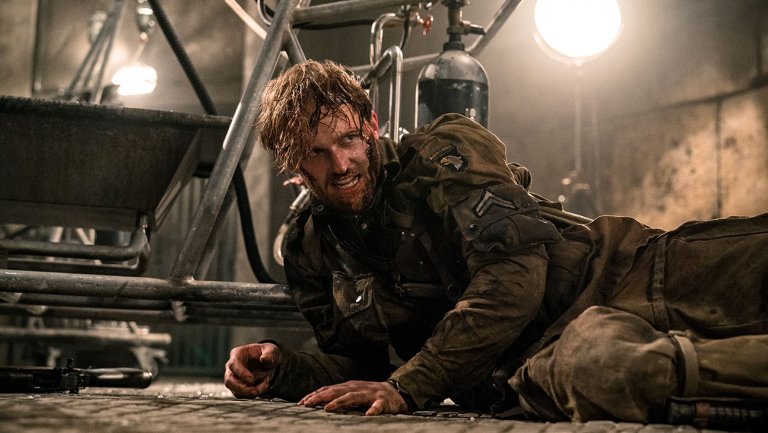 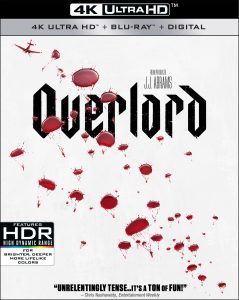 On the eve of D-Day, American paratroopers drop behind enemy lines to penetrate the walls of a fortified church and destroy a radio transmitter. As the soldiers approach their target, they soon begin to realize that there’s more going on in the Nazi-occupied village than a simple military operation. Making their way to an underground lab, the outnumbered men stumble upon a sinister experiment that forces them into a vicious battle against an army of the undead.

I give the Overlord Blu-ray a B+.

I really enjoyed this film.  It had me on the edge of my seat from beginning to end.   I loved how it was a zombie film but it was a unique one with a twist. It was something straight out of the Wolfenstein video game.

There are many things I liked about this film.  As stated above, I loved how it was a zombie film that was unique with an added twist.  It reminded me of Wolfenstein 3D, a video game I use to play as a kid. For the first half of the film, you’re wondering why the Nazi’s are doing experiments and for what.  It does make sense once the reason is revealed.  These aren’t the zombies from The Walking Dead.  These are ones I wouldn’t want to come face to face with.

I really liked the main character, Boyce (Jovan Adepo).  He was an underdog you could relate to that gained strength and confidence in himself throughout the film.  He may have not been a leader but once in the midst of war, he took the lead and did what he believed was right.

Another character I loved was Ford (Wyatt Russell).  He is a born leader.  I liked how he carried himself and did what he needed to do to survive.  He was fearless in some ways and a great soldier. I think the team would have not gotten as far as they did without him.

Another thing I really liked about this film is that it took place during WWII. One of the things I loved learning about in History was the World Wars and I have a fascination for WWII Planes. This film drew me in right away as it opens up to cargo plans carrying paratroopers to their jump point.

Overall, this film is a fun ride.  I enjoyed every minute of it! 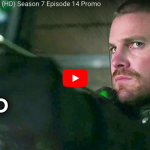 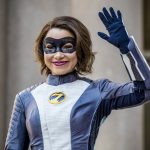