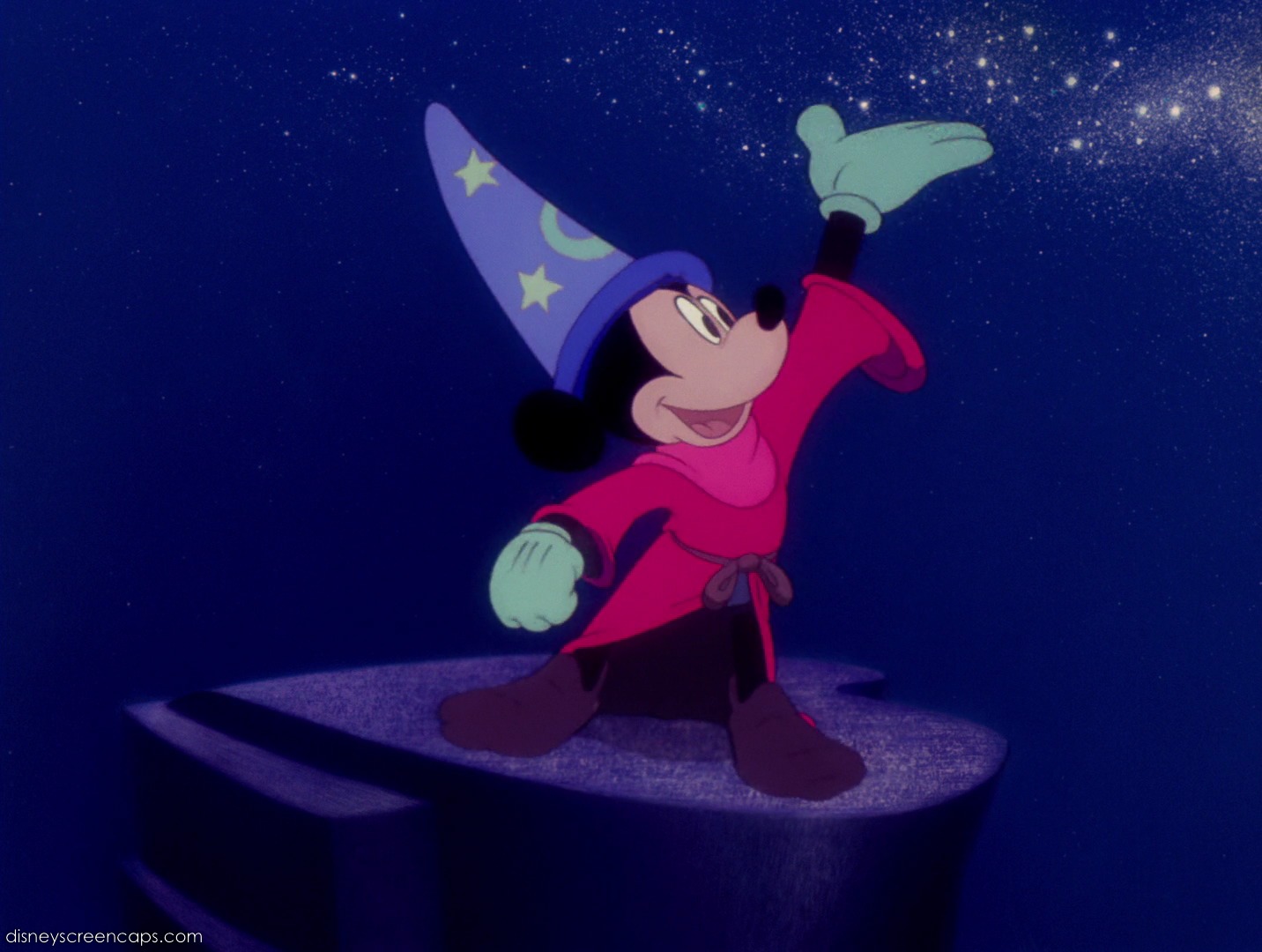 Man, there was so much news coming out today’s Disney Annual Shareholder Meeting, that I nearly called 9-11 just to have a paramedic on standby!  I’m going to get right to the point!  Star Wars Galaxy’s Edge will officially open for business at the Disneyland Resort on May 31st and at Walt Disney World on August 29th!! Wait, whaaaat? That’s right! Due in part to the nerve-rackingly high demand from the community of Star Wars hybridized Disnerds anxiously hungering for a churro’s nugget of Galaxy’s Edge goodness, Bob Iger and his band of Imagineering dream weavers have mercifully decided that we have all waited long enough to live out the Star Wars fantasy of our inner 10-year-old selves and delivered unto us an opening date that is truly ahead of schedule!  BUT…that’s not all because apparently, this grand opening comes with a gift. Gift? What gift? For not only will fans receive one official debut, because let’s face it Star Wars Galaxy’s Edge is a pretty monumental theme park extravaganza, but there will also be another!  The breakdown goes something like this.

The Phase I opening which will take place at the tip of the end of Spring through the first day of summer allows guests of the Disneyland Resort to experience the ride of all ride attractions, Smuggler’s Run!  Finally, all of us kids will have the chance to pilot the fastest hunk of junk in the galaxy, the Millenium Falcon!  In addition to the multiple times we all plan on making the Kessel Run in less than 12 parsecs or outrunning an Imperial Blocade, there are all of the tastes, sights, and sounds associated with Star Wars culture that fans will also have an opportunity to explore.

Phase II, otherwise known as Rise Of The Resistance, will reveal itself later on in the year. All we know so far about the second tier of attractions is that it will take the concept of immersive entertainment to an entirely new level of excitement, designed to blow minds!!  That said, if you have ever dreamed about testing the limits of your oneness with the force in order to defend the galaxy from the threat of The First Order, or if the idea of submitting to the scum and villainy of galactic tyranny gives you butterflies, then it would appear that all of our Star Wars wishes are about to come true with the opening of Phase II!

Now in all of this excitement, you may have suddenly become fairly overwhelmed with wondering how you and your crew will ever be able to navigate the suffocating throngs of visitors who all want the chance to visit the galaxy far, far away! Well, Disney has truly attempted to get ten steps ahead by putting a reservation system in play for guests who plan on revolving their vacation around a visit to the Disneyland Resort in Anaheim California, from May 31st to June 22nd!  The official date for when guests will be able to save themselves one of these coveted spaces has not been announced but the reveal is expected to have wide media coverage. No word yet on when reservations will go live for a similar preview at Walt Disney World, but that announcement is on its way!

Disney CEO Bob Iger was truly living out a drop the mic moment when he announced the Star Wars Galaxy’s Edge updates. I half expected him to exit the stage to a deafening roar of applause, and a crowd chant of his name.  But the reveals didn’t stop there, at least for everyone in attendance.  The in-person audience was treated to an extensive visual sizzle of all 2019 Disney film and television releases, a glimpse of the newly acquired 21st Century Fox properties, a new trailer for Frozen II, exclusive scenes from this summer’s upcoming live-action theatrical release of The Lion King, and a sneak peek at James Cameron’s Avatar sequel due in theaters 2020. 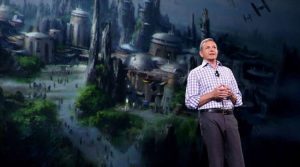 A lively Q&A with Iger included further thrilling updates. It was confirmed that the Disney + streaming service will eventually house the entire library of classic Disney Vault titles in addition to their contemporary library of films as well as original content. Talks are also underway regarding future renovation plans for Tomorrowland located within the Walt Disney World Resort, however, no official word has been announced on when the work will get underway. Rounding out the discussion were details regarding the Fox acquisition that included a confirmation that Disney will not be rebranding any of the 20th Century Fox film or television properties.  Another interesting bit of information explained how once the transaction is complete, Disney will not take ownership of any of the physical locations of Fox Studios or the soundstages. Instead, leasing agreements will be put in place for use of the facilities. And finally, there was a rather heartwarming detail shared when Mr. Iger was asked by a Make-A-Wish volunteer about access for children with health disadvantages as well as disabled guests who are also anxious to experience Star Wars Galaxy’s Edge. His answer revealed that there will be a special preview set aside devoid of interference from heavy crowds so that everyone can fill included for what will no doubt be an amazing experience!  I’m not chopping onions, I’m swimming in onions!!

Well, the floodgates of Disney entertainment announcements certainly opened with the loudest bang today!  So it would appear that the paramedics who I had on standby to bring me back after hearing all of this news are now feverishly working on my wallet that lost consciousness moments ago. Pray for him Y’all, because he has one heck of a fun-filled year of Disney adventures ahead of him! 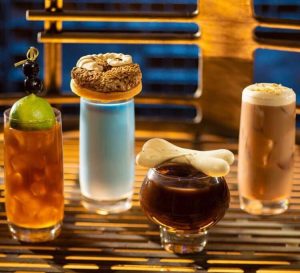