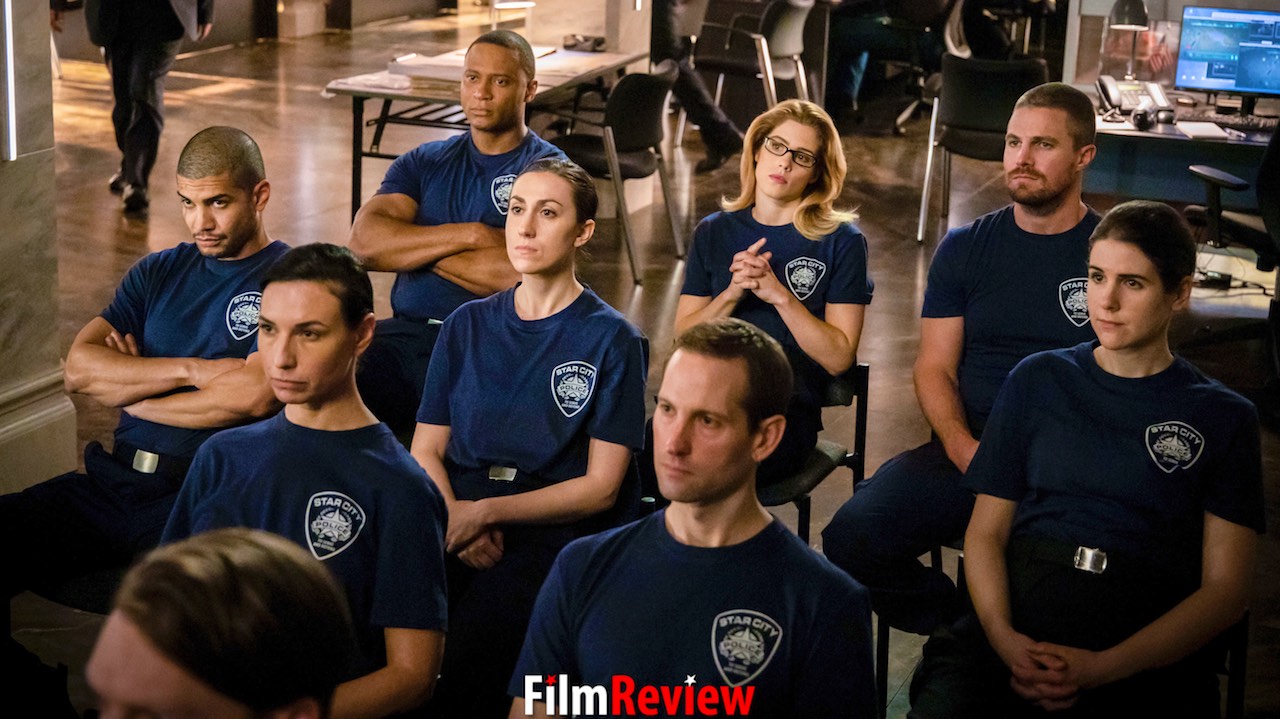 ‘Training Day’ was a pretty good episode.  The SCPD tried to bend Team Arrow to their will, but Team Arrow pretty much proved that they know better.  So now, the Mayor is going to be more lenient with the former vigilantes, and let them do their own thing, within reason! Making Team Arrow it’s own special unit. Which means that the team is officially back together. YEA!!!!!

But as predicted, the Canary lost her cry. Dinah’s throat injury prevents her from using her sonic scream. Though she’s still a badass, so it’s all good. She’s still part of the team.  But does this mean that Black Siren will join the team now too, since she does still have her powers?

And speaking of Laurel, she knows that Diaz is dead, AND that Emiko killed him.  Yeah, we found out last week that Emiko’s secretly a villain. Oliver is going to be crushed.  But Emiko somehow knows that Laurel is Black Siren. So if Laurel tattles to Oliver and the Team, she’ll go public with Laurel’s secret.  What’s an ex-Eart-2-super-villain supposed to do now?

And Oliver finds out that Felicity is pregnant.  But do they do a time-jump next week? Because it looks like Felicity is having the baby.  Which is a girl. Which we know from the flash-forwards. 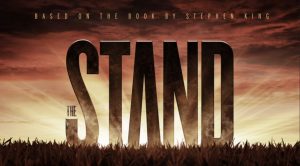 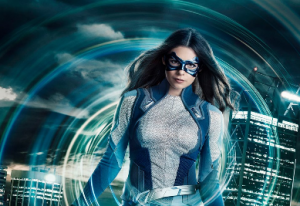 SUPERGIRL: A Costume For Nia Nal 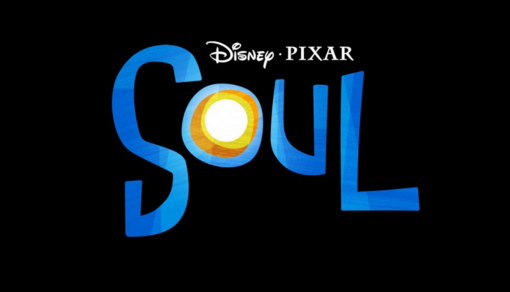 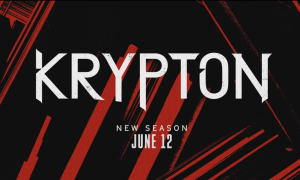 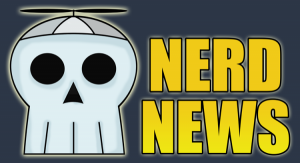