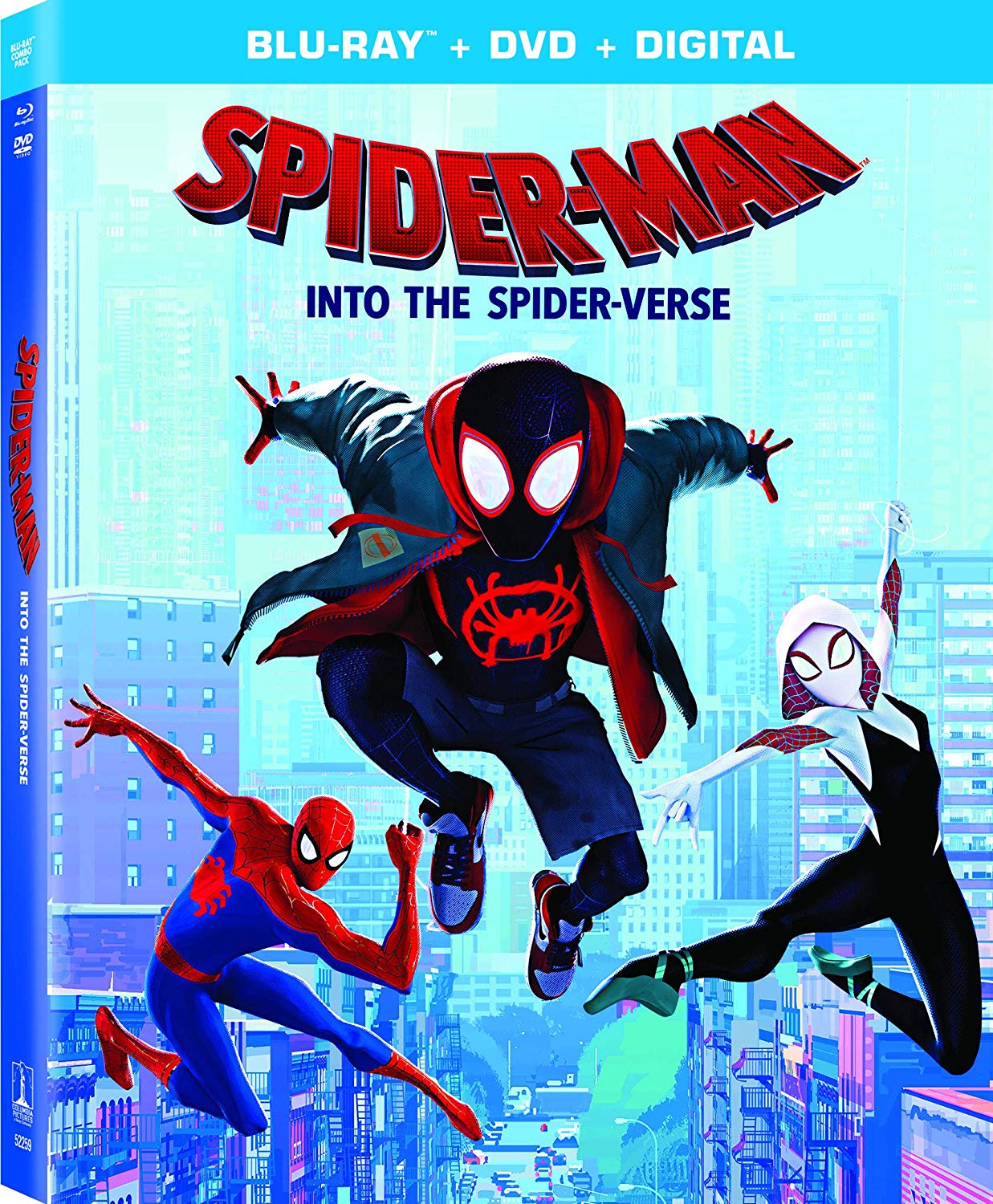 Spider-Man: Into The Spider-Verse Blu-Ray Review – Behind the Verse 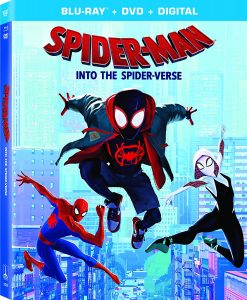 Spider-Man: Into the Spider-Verse was the best Spider-Man movie since Sam Raimi directed them. There are plenty of Easter eggs and background jokes to get, and sophisticated animation to freeze frame, but mainly you’ll just want to watch this movie over and over again. On Blu-ray you get a whole new version to watch too.

Alternate Universe Mode runs 2 hours 23 minutes in total as it adds deleted scenes and the Spider-Ham short into the movie. The deleted scenes in rough animatic form actually suits the alternate universe nature of  the film. It’s no different than Spider-Man Noir.

There’s a hilarious Will Gluck joke that’s also so meta about a world in which we are watching a spider-man movie on blu-Ray. Lord and Miller totally got him back for Moonquake Lake! The forest chase could’ve actually gone on longer, and there are a few new beats in the fight at Aunt May’s house too.

This is a beautiful looking movie. The comic book colors are super bright on Blu-Ray and the textures of the pages really show through. The city is something else with smooth dark slick streets and bright colorful lights all around the buildings. The forest backdrop is stunning too.

A slew of “Making of…” bonus features are informative about the techniques used without overstaying their welcome. They include everyone. Seeing Nicolas Cage record his lines is worth it. Animation reference videos are interesting and of course lot’s of rough animatic on the way to the complete layered look. The Spider-Ham short Caught in a Ham is like a meta new update of the classic short Duck Amuck.

Phil Lord, Chris Miller, Bob Perischetti, Rodney Rothman and Peter Ramsey give a fun commentary. They’re self-deprecating and informative about animation techniques and storytelling, including story points they decided against. Someone added most of this to IMDB trivia already so you’ll recognize those bits. The way this quintet irreverently points out Easter eggs and mocks their own mistakes (which all got rectified during production) makes it way more fun to hear them tell it. They make the same joke on the commentary track that’s in the Will Gluck scene so it must be a running joke they have in real life. 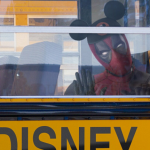 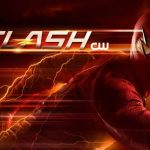