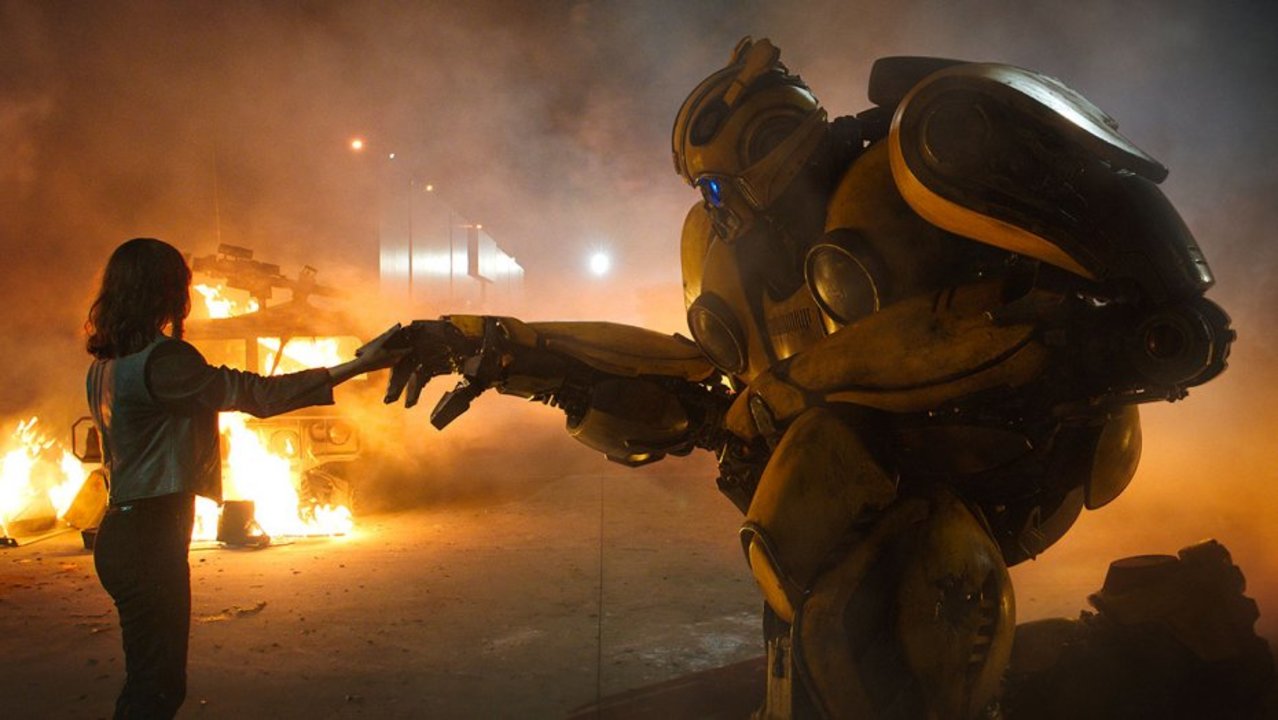 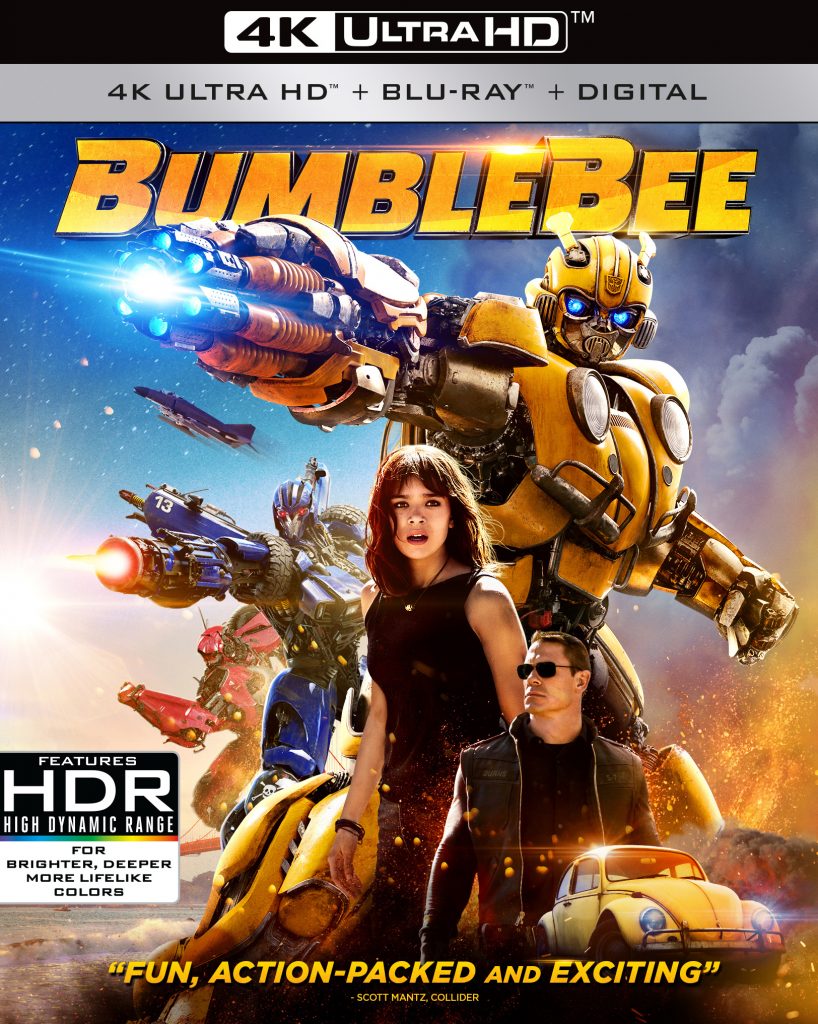 On the run in the year 1987, Bumblebee finds refuge in a junkyard in a small Californian beach town. Charlie (Hailee Steinfeld), on the cusp of turning 18 and trying to find her place in the world, discovers Bumblebee, battle-scarred and broken. When Charlie revives him, she quickly learns this is no ordinary, yellow VW bug.

I give the Bumblebee Blu-ray a B+.

Bumblebee is an action-packed and heartwarming film all in one.  This film follows the relationship between Charlie (Hailee Steinfeld) and Bumblebee (Yellow VW or Camero in the Michael Bay Films).  Bumblebee has no idea who he is but begins to remember little by little throughout the film. With Agent Burns (John Cena) trying to destroy him as well as The Decepticons, will Bumblebee be able to destroy them and save the world?

There are many things I liked about this film.  I loved the relationship between Charlie and Bumblebee.  He came into her life when she needed him the most.  He help her in many ways to cope with the passing of her Dad.  It’s beautiful how the relationship unfolds on screen.  John Cena did an incredible job portraying Agent Burns, the man who wanted to destroy Bumblebee. At first, Burns thought he was a monster but in the end, he saw that Bumblebee was on the same side as him.  The CGI was beautifully done in this film.  Bumblebee and The Decepticons looked like they really could exist in our world.   I can not forget to mention its super awesome to see Bumblebee and the Decepticons transform on screen.  How they go from vehicle to standing robot is amazing. 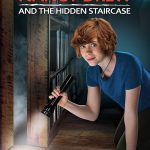 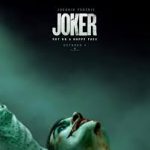