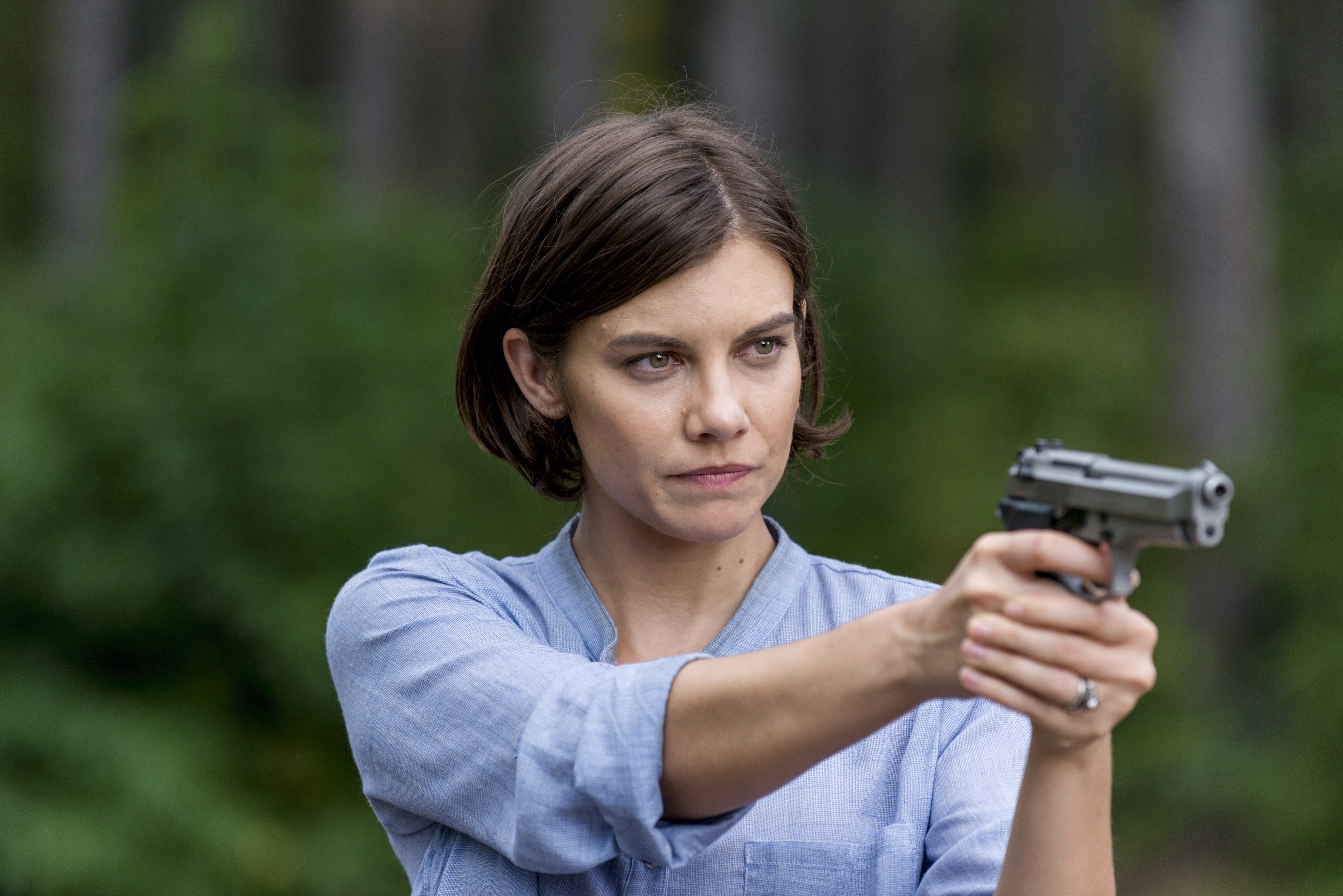 On The Walking Dead, Lauren Cohan left when Andrew Lincoln did. But with a lot less fuss and fanfare.  In fact, Maggie is supposedly just off at some neighboring community chillin.  So, theoretically, she could just stroll back through the big Hillside gates at any time. But will she?

My guess is that it all depends on what happens with Cohan’s ABC Series, Whiskey Cavalier. If it gets renewed for a second season, she may be gone for quite a while.  But if her show gets cancelled, then her return could be imminent. Which would be timely, since Danai Gurira’s Michonne is leaving next season.  Here’s what Cohan had to say about her possible return, during an interview on ‘Entertainment Weekly Radio.’

“We’ll see what happens. There is definitely a lot of exciting ways [for it to happen]. And the universe, I’m still very much a part of it. And it’s not over. So, for me, that’s exciting. And I get so excited because we talk about different possibilities.”

As the season finale cliffhanger,  we hear a staticky  voice on the newly acquired ham radio.  And it sounds like a women. Could Maggie be calling, signalling her eventual return?  Only time will tell. 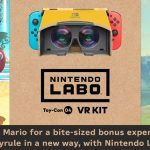 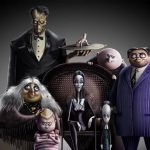 The Newly Animated ADDAMS FAMILY Gets A Teaser

The Newly Animated ADDAMS FAMILY Gets A Teaser