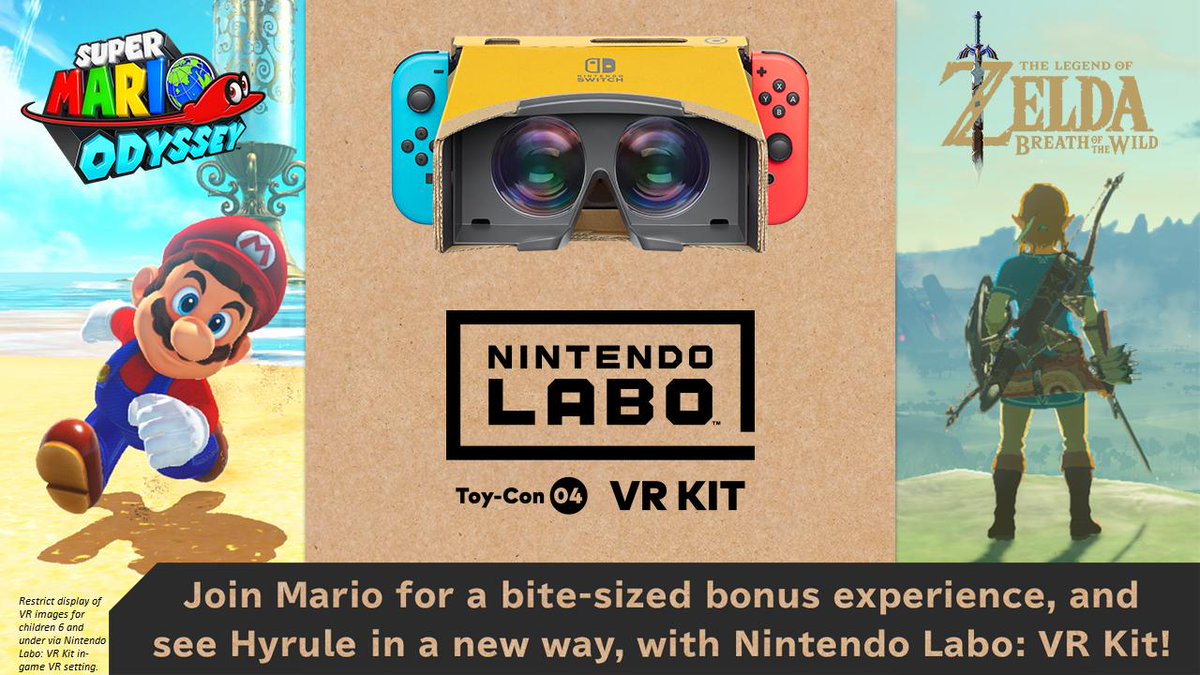 Nintendo recently announced that the Switch would be receiving new Labo Kits in the form of Labo VR, allowing you to use your Switch has a cardboard VR headset. However, they revealed on Twitter yesterday that two of the Switch’s biggest titles would have VR functionality. These games being Super Mario Odyssey and The Legend of Zelda: Breath of the Wild.

Bite-sized bonus content for #SuperMarioOdyssey and a new way to experience The Legend of #Zelda: Breath of the Wild are coming via free software updates to #NintendoLabo: VR Kit on 4/25!https://t.co/be8xudxrYc pic.twitter.com/E0iFA3a9ms

In Super Mario Odyssey, there will be three new mini-levels with trials to complete in VR, whereas in Breath of the Wild, you can play the entirety of the game through the headset. These free updates will launch on April 25 with the VR Kit. It will be very interesting to see how well Nintendo pulls this off, especially because there doesn’t seem to be a way to strap on the VR headsets. All will be revealed this month. 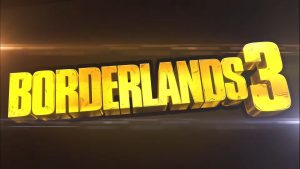