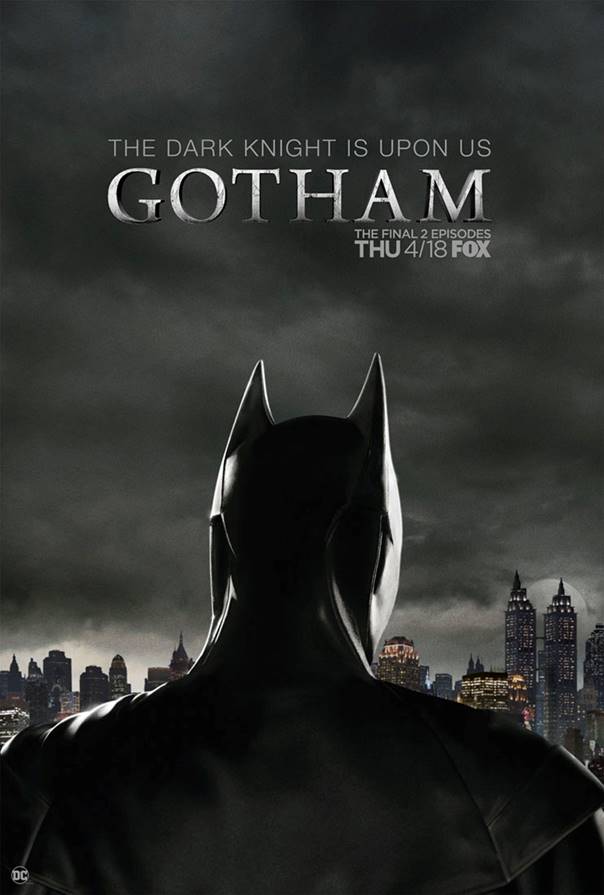 Gotham ends and Batman begins, at least in next week’s series finale. Everybody should be settled into their final iconic skins, as we peek in at the troubled city, after a ten year time jump.  Bruce left Gotham, without even saying goodbye to his girl, Catwoman.  And looks like he did some training, and actually grew a pair. Because he returns a decade later and he’s a badass, and he even has that deep gravely bat-voice.  Won’t Alfred be proud.  Tune in next week for the series wrap-up… check out the trailer.