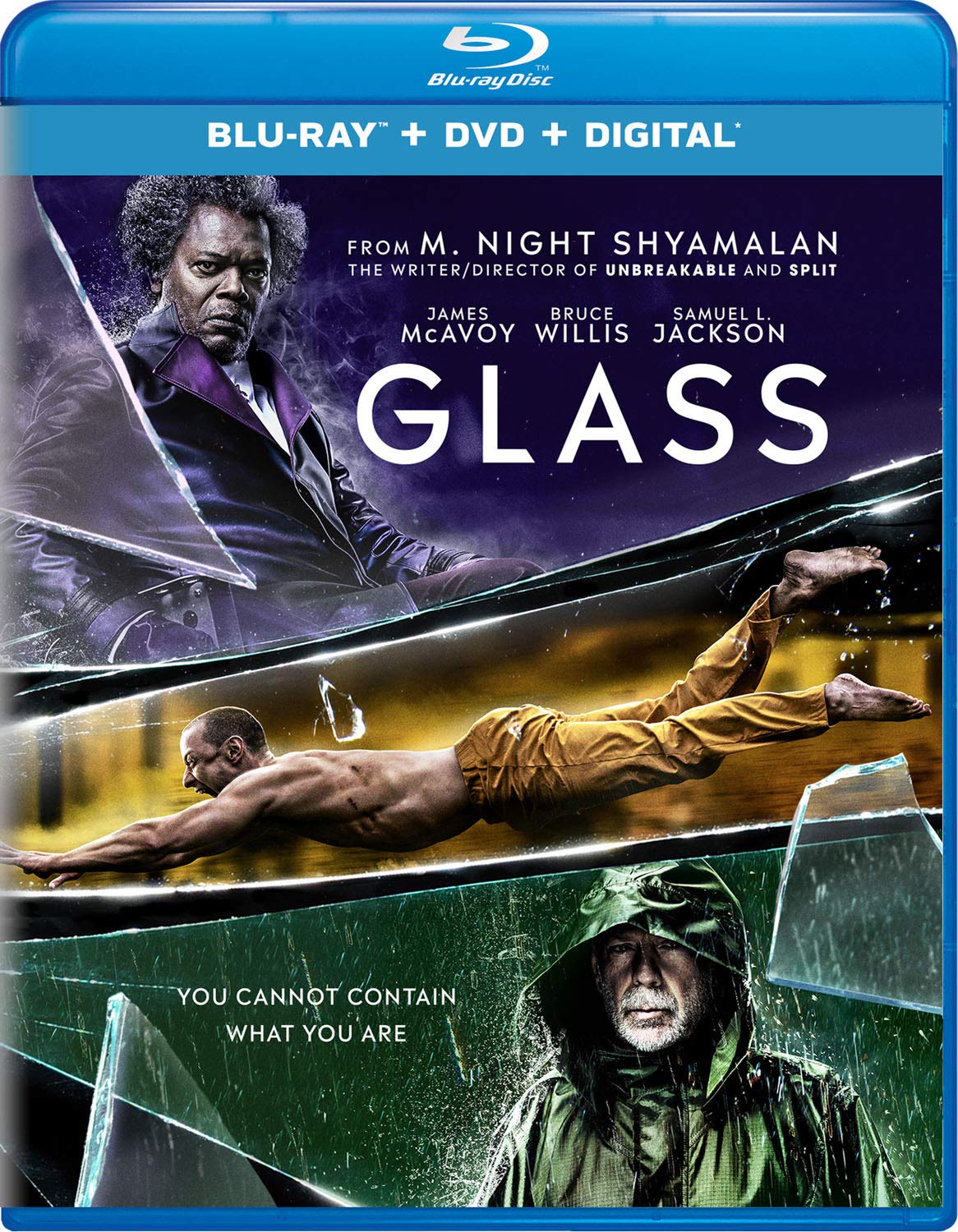 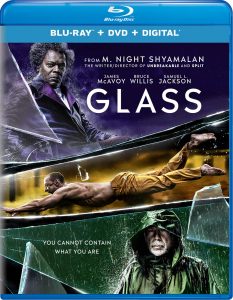 I waited 19 years for a sequel to Unbreakable, and I only found out I was getting one a few years ago when I saw Split. I actually liked Glass. I say actually because so many people turned on M. Night Shyamalan again after only just welcoming him back a couple movies ago. I loved seeing David Dunn (Bruce Willis) and Elijah Price (Samuel L. Jackson) fulfill their cinematic potential, and Kevin Wendell Crumb (James McAvoy) fit in nicely too.

19 years later, Glass inevitably looks different from Unbreakable. Shyamalan isn’t shooting on film anymore so there’s a tactile difference. He can still compose a shot though and colors are distinct, like the pink in the therapy room, green in the comic book shop, Elijah’s purple suit and Kevin’s yellow pants.

I agree with opening the film on Beast and Dunn, but I like the alternate opening of the hospital setting up for their guests. It was the right decision to cut it but I appreciate the scene here. 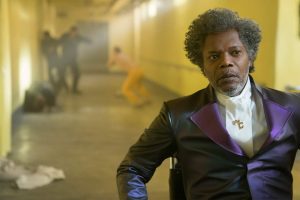 The bonus features have a lot of interesting topics but they’re so short they don’t really get into them. Even the conversation between Shyamalan and McAvoy is only five minutes. They could’ve spent more than two minutes on how they pulled off the action scenes on a Blumhouse budget. I appreciate bonus features avoiding redundancy but 88 seconds is maybe too extreme.