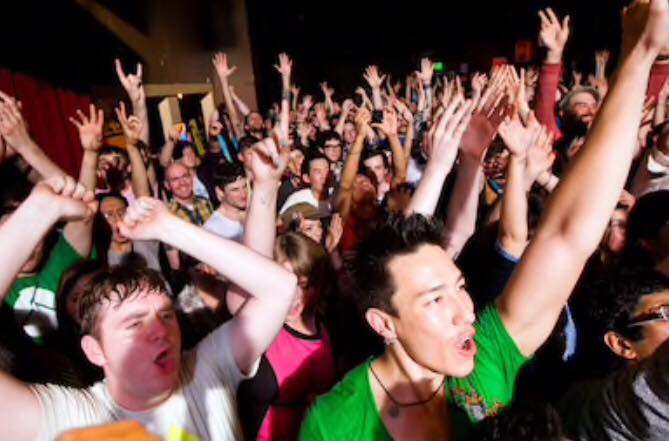 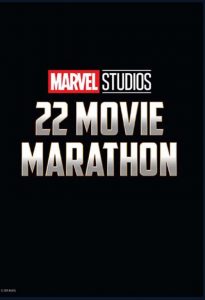 I laughed at myself for pondering the thought on how to write this article. Truth is, I may not be the most qualified person to tell anybody how to survive anything. I figured that after sitting through multiple Star Wars marathons, the annual NYE tradition of watching every single episode of the Twilight Zone, as well as pretty much staying put throughout almost every other nerdaverse film or television series in existence, I might be ready to enter the Thunderdome.  A three day Marvel movie marathon leading up to the first public screening of Avengers Endgame. Come again, you may ask? 3 FULL DAYS?! That’s right, all 22 MCU movies that have been released over the last 10 years! Beginning on Tuesday, April 23 at 9 am, my brain and backside will be traversing along a psychological journey of fandamonium the likes of which not even the bravest of Hobbits could even have conquered.  Okay, so maybe facing down a neverending horde of Orc as you make your way up to the flaming pawn shop of Mount Doom is considerably more arduous then hanging out inside of an air-conditioned movie theater for nearly a week.  That still does not make it okay to attempt either of those adventures unprepared!  So if like me you too plan on holding it down in the MCU for a good 55 hours of watching the Avengers assemble, disassemble and then reassemble, maybe, just maybe the following tips might come in handy. 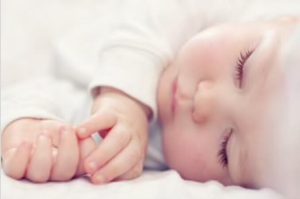 I know it seems weird to suggest doubling up on your sleep before sitting around on your butt for 3 days, but the fact of the matter is that you are sitting through the entire first 10 years of the MCU all at once! These movies are not known for their advancements in the gentle soothing arts of ASMR. There’s a reason why they tend to get noticed for consideration during Academy Award season for achievements in sound!  So assume that a multi-movie marathon with a superhero theme will be some sort of cosmic payback for all the times you may have ever complained about the noisy neighbors in Apartment 3B, and try your best to get a head-start on your Zzzzs! 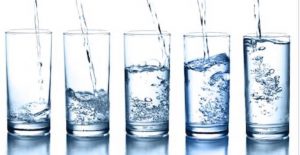 Now, is not the time to get all shy about heavy water consumption! Sure, the absolutely last thing anyone sitting through any movie ever wants to do is jump up fifty times to visit the loo. Having said that, if your big screen binge exceeds 15 hours, and you’ve foolishly attempted to circumvent the call of nature by avoiding liquids, be prepared to get carried out of the theater in the same seated position you maintained that entire time because your joints and muscles will hold you hostage! Concession-stand designer water will probably cost you the arm and or leg coveted by a chuckling Rocket Racoon, so do yourself a favor and bring a refillable bottle.  Your seatmates won’t mind the interruption and chances are, they’ll probably join you in a race to see who can reach the nearest latrine first. Although I do not recommend that you put this into practice during the debut of the final movie in your viewing series, it would be to your benefit to take advantage of the courteousness of your neighbors during any one of the other movies prior to the Marvel fanfare that precedes Endgame or at least one of the movies you didn’t take all that seriously to begin with. (Yes Iron Man 3, I am talking about you!) 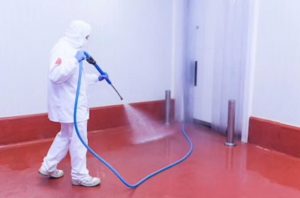 Even the poshest of movie houses still lack the creature comforts that separates us from the animals. I am referring to showers! But do not use the excuse of how you were denied access to a fancy-shmancy clawfoot bathtub as a reason for the abandonment of the social graces associated with personal hygiene, because that does not make it okay to be gross. Wipes can work miracles. Have you ever smelled a baby, post hazardous waste cleanup?  It’s like having a brand new set of stainless steel nostrils installed onto your face.  Toothpaste, a toothbrush, mouthwash, and deodorant are additional overnight essentials to confirm.  Unless of course, your superpower is tearing a hole in the fabric of time and space by fostering the festering odor brought about by a multilayer build-up of snack bar remnants in your mouth.  Remember, if you were a member of Team Avenger the object of Endgame would be to Avenge The Fallen, not unleash a malignant stench strong enough to destroy the remaining 50% of the universe! 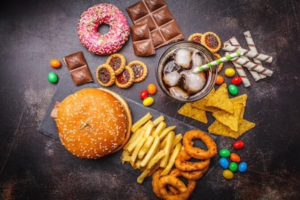 4. Avoid The Snap Of Junk Food

Tempting though it may be to munch away on Sour Patch Kids and nachos throughout the countless hours of movie watching during a marathon, your body is already doing you a solid by enduring an upright seated position for 24 hours or more in a row. So why on earth would you want to assault your digestive system by mindlessly grazing on either a host of colors not occurring in nature or snacks so salty that your niece and nephew could use your feet in place of a bouncy castle at their next party?  Do yourself a favor and pack a few pieces of fruit, your daily multivitamins, as well as a few other healthy snack options to take the edge off of your massive slumber party hangover. Your gut will thank you! 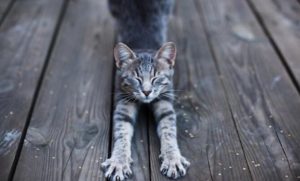 5. Tap Into Your Inner Reed Richards Then Get Up and Stretch!

Imagine what it must feel like to be one of the ambitious mountain climbers who tackle the death-defying feats of scaling K2! Their awe-inspiring tales about how they beat the odds and reached the summit of one of the world’s most infamous natural wonders have been the subject of best-selling novels and movies. Well, I can assure you that if you make any attempt to stay put during the entire duration of your movie marathon, there’s a chance that your true life story will probably be well documented by either a YouTube Tarantino or get the satirical treatment via Funny Or Die! If your first footstep after sitting idle for hours on end consists of little more than a few sparse visits to the bathroom or an occasional popcorn refill, then just make sure that your medical insurance is up to date and that your emergency contact is on standby. I’m no doctor so I refuse to toss out the different potential ailments that could plague you. However, what’s the harm in taking a break and going for a short stroll up and down the block?  Or how about taking a minute or two for a couple of downward-facing-dogs to keep your circulation in check?  Remember even as nerds we need to love ourselves!  Do you think that the Avengers would want you to get hurt while their busy putting the hurt on Thanos?  If Black Widow can take the time before a mission to change up her hair color and add an application of long-stay lipstick, then surely we too can afford a healthy dose of self-care!

Well, there you have it! Five of my favorite tips that should hopefully help all of us increase our movie marathon fun factor, without reducing anyone to nothing more than a wretched ghoul the likes of which would even offend one of the creepers from a George A. Romero movie!  Cap’ said it best, “We’re all in this together.” Excelsior!