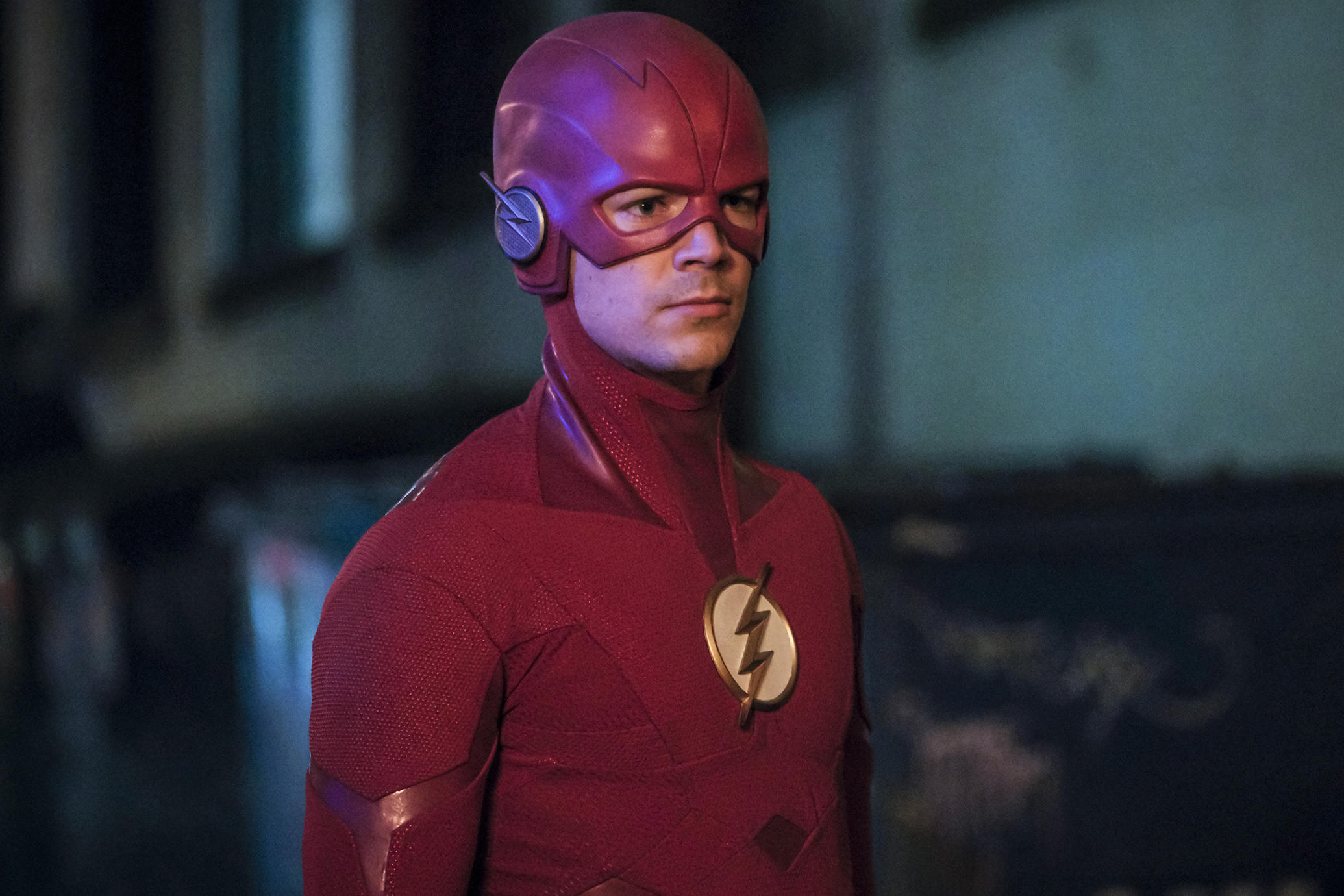 This was a good episode.  Iris went ballistic, as expected,  when she found out that Barry snatched their daughter out of the current timeline and sent her home without even talking to her. She’s the Mom y’all, she gets a say-so.  In fact, Iris got so bent out of shape, she went to the future to get her girl.  With the help of Gideon – the A.I. computer head in the hidden room, her boy Ralph, and the time sphere.

Meanwhile, Icicle came back to bride-of-Frankenstein his sexy ex-wife and turn her into his frost queen.  And he kidnaps Caitlin too, because theoretically, Killer Frost is like their ice-child.  But Killer Frost is feisty, and she and Icicle throw down in a cool aerial ice-slide battle. Icicle wins, and tries to kill Frosty.  But subconscious Dad ain’t having that, so he snaps out of it, taking control of his body back for good.  Happy ending, right? Nope! Cicada shows up and kills redeemed-Dad.  Ouch! Nobody saw that coming.

As for Nora, Reverse Flash shows her how to tap into the red negative speed force, and boom, the next thing you know she’s evil Nora with the red eyes.  And Caitlin’s mom doesn’t know it yet, but shazam, she’s got meta-powers too.  Bad news all around. And here’s what happens next week… 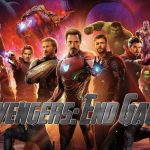 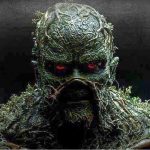