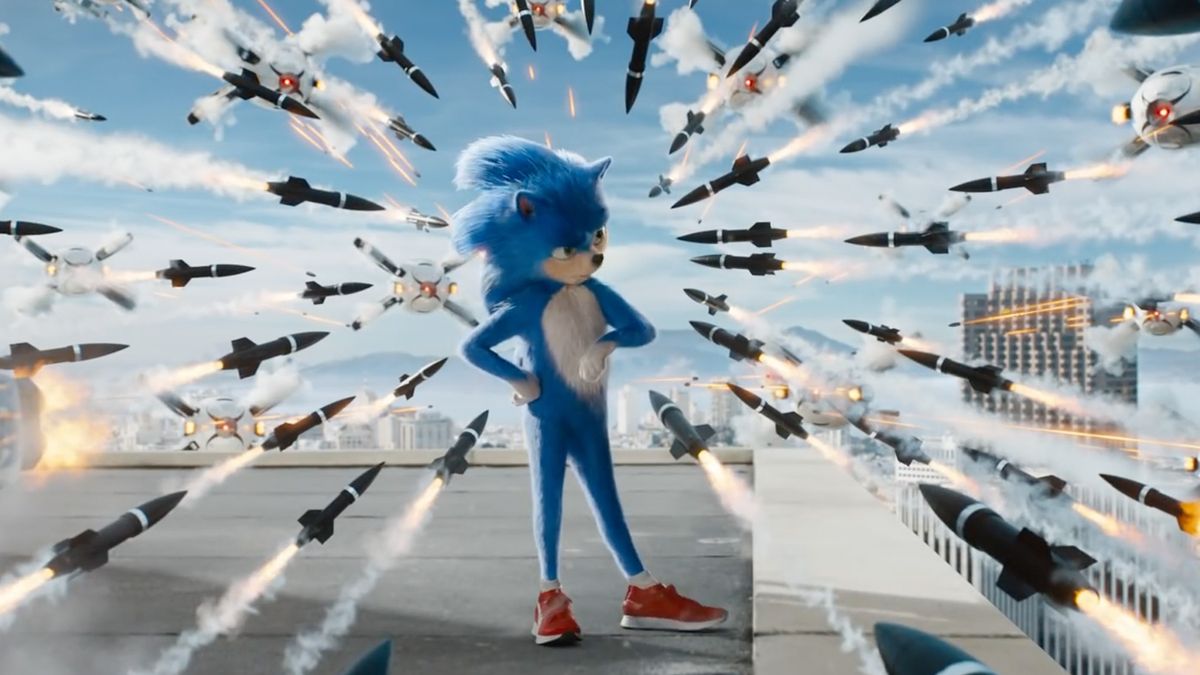 The Sonic trailer debuted a few days ago, and fans were not happy.  So if you haven’t seen it, give it a look real quick.  Because director Jeff Fowler said that Sega and Paramount Pictures would rework the hedgehog after an outcry over his appearance, as well as numerous fan edits on social media.

But this won’t be Sonic’s first re-design.  Because when the promo poster was initially released, with an almost demonic Sonic.  They reworked that design, into the one that fans are so upset about today… So let’s just hope they get it right before the movie comes out.