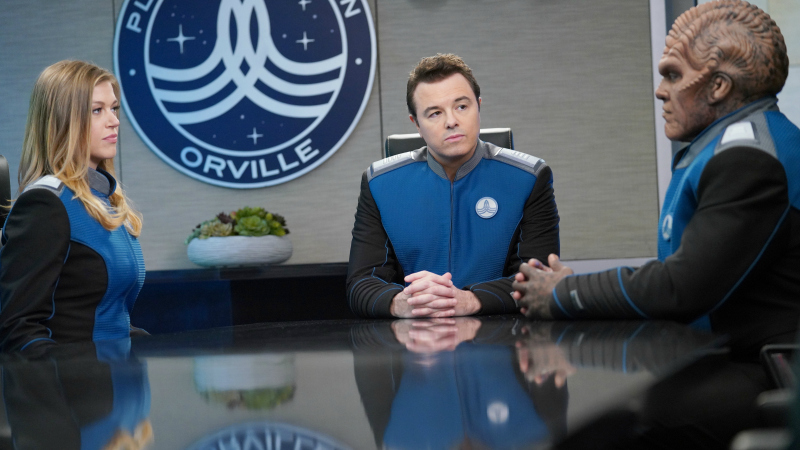 Things were beginning to look grim for the crew of The Orville, but the starship pulled itself out of the cancellation abyss and sailed into the renewed nebula.  In other words, the ‘Star Trek-like’ show is getting a season three.   And while season one of the Orville felt like a parody of the popular Roddenberry franchise, season two cut back on the humour and became more of an homage.  Either way, I like the show.  And you don’t have to pay extra for some streaming show to get out…  So, well done FOX!!!!!