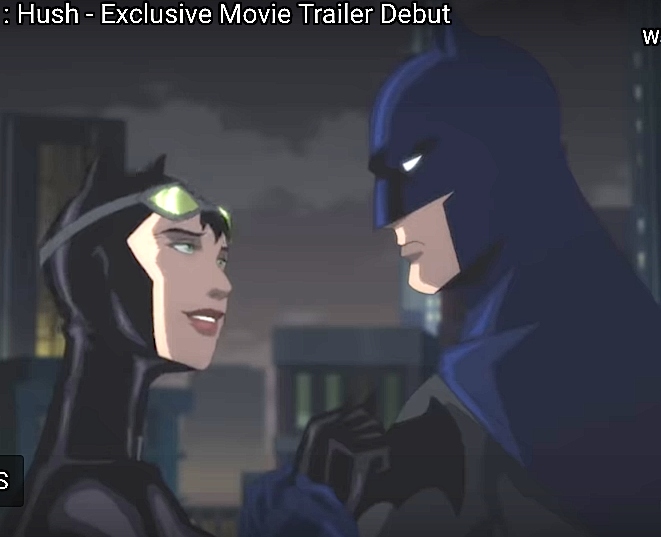 It has to be better than ‘Justice League vs The Fatal Five.’  Who’s with me? They make two of these Animated straight-to-video films a year, and here’s the second one for 2019, and it’s called HUSH.   Overall, it’s the 14th film in that series, and sees the likes of Jason O’Mara, Jerry O’Connell, Rebecca Romijn and Rainn Wilson reprising their roles as Batman, Superman, Lois Lane and Lex Luthor, respectively. New to the mix is Maury Sterling as the titular Hush.